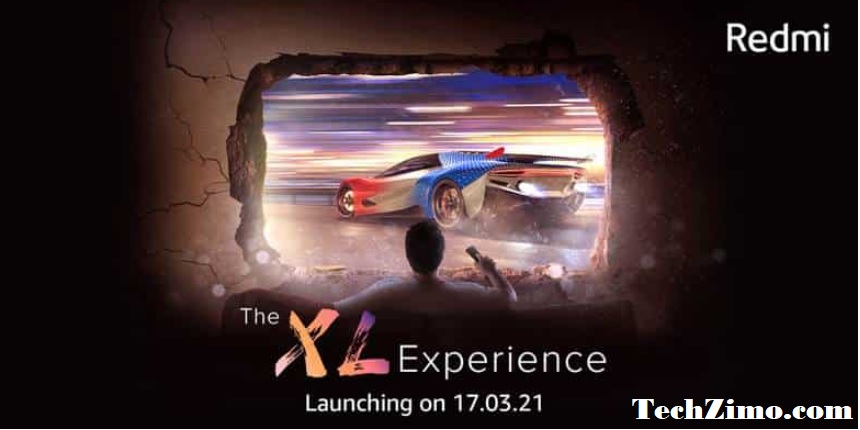 The India launch of the Redmi will take place on March 17 at 12:00 PM. The event will likely be live-streamed via the official channels of Xiaomi.  It is currently unknown whether the brand has plans to launch more than one Redmi TV in the country.

The company’s Managing Director Manu Kumar Jain has posted a short video on the official site, which shows us a glimpse of the Redmi TV at the end. The teaser video suggests that the television will feature zero bezels and a massive screen.

1. Redmi TVs launched in India will most likely run Xiaomi’s PatchWall OS. The Smart TV will also offer support for IoT gadgets and one will also be able to do gaming. They have 12.5W speakers with a subwoofer configuration for 8 units.

2. The television is using a quad-core CPU and has 2GB of RAM and 32GB of internal storage. The television comes with three HDMI ports, of which one supports HDMI 2.1 with a higher refresh rate of 120Hz, along with auto low-latency mode. 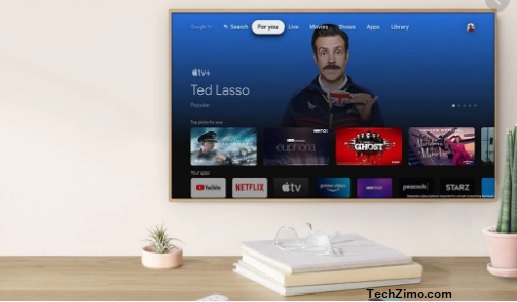 3. The teaser posted on the official site of Xiaomi reveals that the Redmi TV will deliver high efficiency and speedy experience. It will offer support for video streaming apps like Amazon Prime.

4. Redmi Max 86-inch TV features an LED-backlit LCD screen with an Ultra HD (3,840×2,160 pixels) resolution. They are powered by a quad-core Cortex A73 processor and run on Android TV with PatchWall UI.

To recall, Xiaomi had launched the Redmi Max 86-inch Ultra-HD LED TV in China last month alongside the Redmi K40 series. Redmi Max Ultra-HD (4K) TV is price at CNY 7,999 (Rs 91,000) and is available only in China as of now. It is expected that this model will be launched in India.