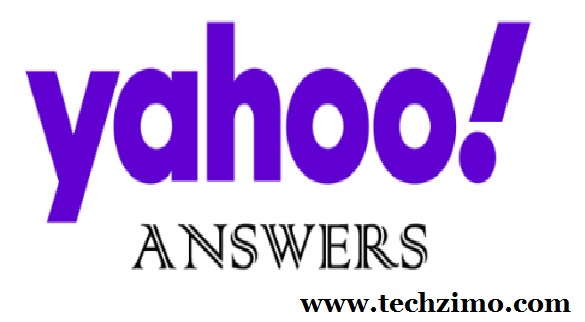 Yahoo said it had stopped allowing its services to be accessible from mainland China “in recognition of the increasingly challenging business and legal environment”, the second Western tech brand to quit the country in recent weeks. Yahoo’s move follows that of Microsoft Corp, which pulled the plug on LinkedIn in China last month, marking the retreat of the last major U.S.-owned social network in China.

It advises users to change to other mailboxes as soon as possible. Yahoo Mail officially stated that you can download backup contacts, schedules, etc. before February 28.

Yahoo mail will stop working for people in China

After February 28, you will no longer be able to receive or send emails from mainland China. A notification from PayPal also shows that if a user’s account has a Yahoo mailbox, they need to change the email address as soon as possible. For those who need to back up content, please log in as soon as possible.

Yahoo entered China in 1999 where it offered email, search directory services, and translations of news articles. The company’s Chinese operations have been run by e-commerce giant Alibaba since 2005 before Alibaba shut the platform down in 2013. According to The Wall Street Journal, Yahoo also closed its Beijing research and development center in 2015, laying off between 200 and 300 staff.

Even if you have the app installed onto your phone, you won’t be able to access or sign in to Yahoo Messenger. Yahoo recommends that users delete the app after users save their chat history.

While social users may not be that perturbed by this development, some oil traders and other merchants may not be that happy. Yahoo’s technology revolutionize the industry, helping usher in a new era of high-speed communication that change the way millions of barrels of oil were traded daily. Oil traders, hedge fund managers, pipeline schedulers, brokers refinery buyers, and even shipbrokers have continued to use Yahoo Messenger globally for everyday business communication, even when everyone else stopped.

Related Topics:Yahoo mail will stop working for people in China