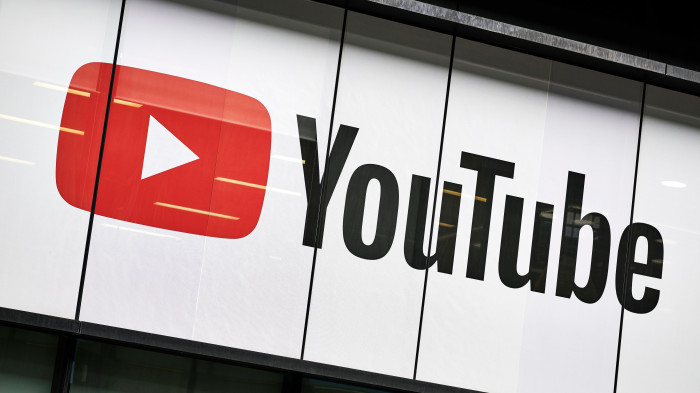 As part of a new set of policies aimed at cutting down on anti-vaccine content on the Google-owned site, YouTube will ban all videos that claim that commonly used vaccines approved by health authorities are ineffective or dangerous. YouTube is taking down several video channels associated with high-profile anti-vaccine activists including Joseph Mercola and Robert F. Kennedy Jr., who experts are partially responsible for slowing vaccination rates across the countries.

YouTube has recently released a video with revised guidelines in its “vaccine misinformation policy,” which explains what content and channels will be removed regarding currently administered vaccines.

The moves come as YouTube and other tech giants like Facebook and Twitter have been criticized for not doing enough to stop the spread of false health information on their sites. The company stressed it already had policies in place to prohibit harmful medical misinformation, and it previously expanded those provisions during the pandemic. The revised policy now covers all vaccines that have been approved and deemed safe and effective by the World Health Organization and local health authorities.

See also  What is a CNC milling machine and how does it work?

The decision to take on all vaccine misinformation has already proven controversial, with many social media users alleging censorship. Experts say YouTube has a clear legal right to moderate content, but specifically targeting anti-vaccine influencers could reinforce complaints that it does so inconsistently.

The video platform said personal stories about reactions to the vaccine will also be permitted, as long as they do not come from an account that has a history of promoting vaccine misinformation.