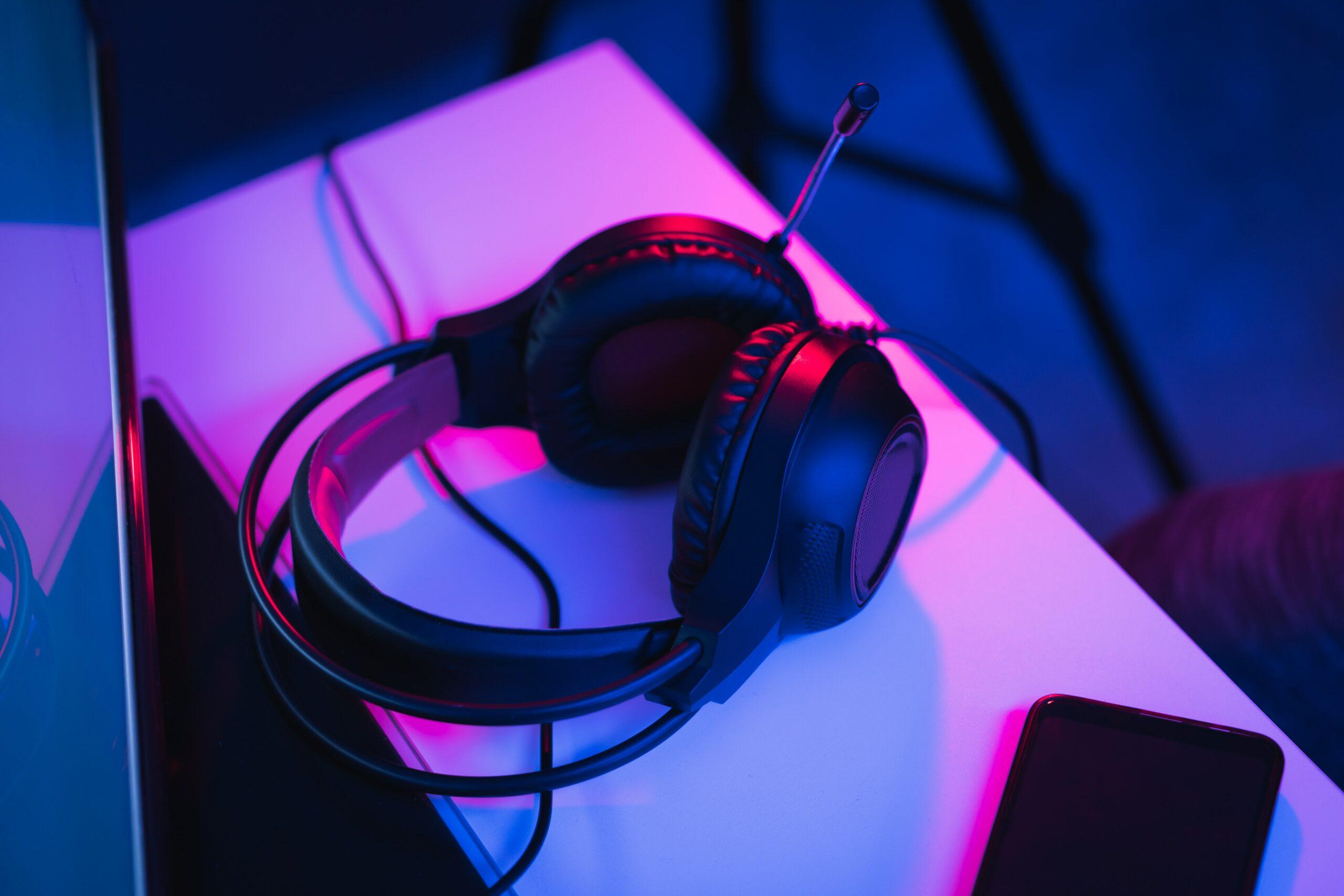 When it comes to first-person shooters, few games are as iconic as Counter-Strike: Global Offensive. Valve’s modern classic has also largely defined competitive gaming. However, a typical CSGO match is an intense experience, which can prove overwhelming for first-time players. Understanding gameplay mechanics and having access to a devastating arsenal will certainly improve your odds of winning. However, you’ll also need to have a mastery of CSGO callouts to emerge victorious. Some callouts can be applied to any map, while others are specific to certain layouts. Below, we spotlight the most common callouts you’ll need when playing the most popular CSGO maps.

Compared to other CSGO maps, Vertigo is tiny. However, don’t let that limited layout fool you. Vertigo’s square footage is predominantly vertical. This means that making callouts is a little trickier than your standard map. However, with a little practice, you’ll be able to master Vertigo callouts in no time.

“Generator” is one of the most commonly used callouts when playing Vertigo. It refers to the spot just above the T Spawn spot. Confused as to what “Unfair” means? It’s referring to the box that both terrorist and counter-terrorist teams can use to secure the middle section of the map. “Haven” refers to the platform located at the backside of the map. If you’re taking on the role of a sniper, it’s the perfect place to hold off rivals.

Vertigo isn’t the most popular of map layouts. However, if you’re looking to improve your performance, it’s worth checking out some of the professionals in action. Currently, teams like

Mirage continues to be one of the most popular CSGO maps. It’s also one of the hardest to master. Thankfully, you can improve your odds by getting to grips with Mirage-specific callouts.

Hearing your teammates refer to “Mid”? They’re talking about the large open space at the center of the map. Can’t make sense of “T Spawn” or “CT Spawn”? These simply refer to where terrorist and counter-terrorist teams appear at the start of a match. “A Site” and “B Site” refer to the two places that terrorist teams can choose to plant a bomb.

There are also several specific terms relating to individual points on the map. “A Ramp” refers to the entry point to the main A Location for those playing as terrorists. You’ll also want to brush up on some particular points of the map that are heavily used. “Short Corner” refers to a regularly utilized spot on the catwalk en route to B Place. “Arches” is another heavily used spot, falling just between B Short and B Place.

When it comes to pro-level play, FaZe Clan regularly cleans up on Mirage. If you want some pointers on how to deploy callouts effectively, it’s worth watching Mirage in action. Currently, Astralis dominates when playing Vertigo. However, Team Liquid also does well with this layout.

Looking for more CSGO callout insights? Brush up on map layout terminology and delve into a comprehensive Dust II callout guide at 1337PRO.