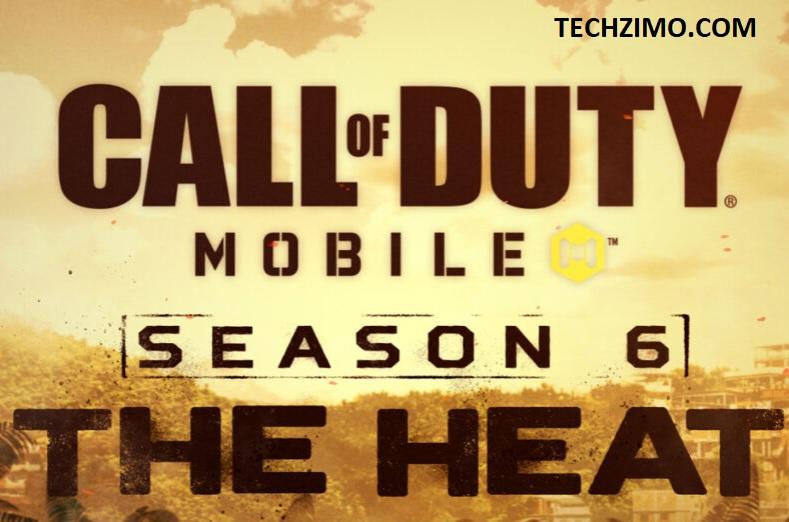 Hi Readers!! Call of Duty: Mobile fans have something to check out. There is Good News for all game lovers that Call of Duty has introduced the latest update that will completely enhance the Game experience. A lot of exciting new features have Been added. The new amazing features include multiplayer maps, Bull Charge Operator Skill, new Night Modes, and more. The New Features in the update will be able to provide tough competition to PUBG.

The Season 6 Battle Pass brings  Hawk X3 Scorestreak, which allows players to control a drone to eliminate enemies from the air.

Season 6 comes with a weapon balance pass too, which brings changes to all weapon categories. Apart from this, players can also unlock the rapid-firing MK2 Marksman rifle at Tier 21. There are other free and premium tier items as well. Free tier items include the AK-47 – Epiphany, the Calling Card – Rugged, and more.

We found that Attack of the Undead returns to COD. The game mode starts with 2 randomly selected players who are zombies, and they’ll have access to a proper loadout. Tank Battle is coming to battle royale. We’ve seen tanks in a battle royale for some time, but it looks like things will be shifting gear for a lot more tank action.

The first is a Black Ops 2 favorite, Slums, which was loved by the competitive and casual community alike. In this map, players fight around a center fountain, and the devs advise you “check those corners.”

And next is a 2v2 Gunfight map from Modern Warfare, Stack. Perfect for “small team tactics,” Stack has players duking it out in a “near symmetrical map set in a desert training facility.” You can choose to either immediately challenge the enemies in spawn or push up for the more close-range fight.