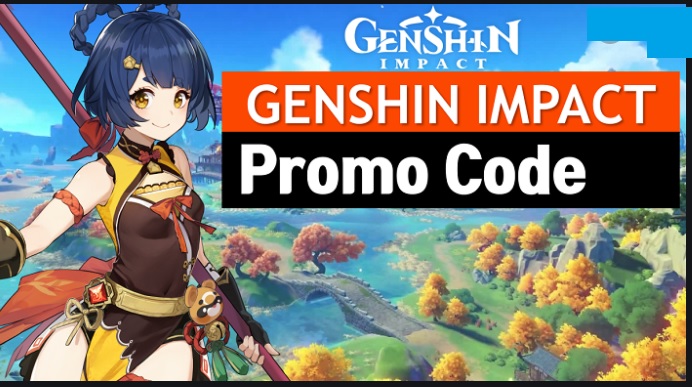 Genshin Impact is one of the most popular RPG games available at the moment that offers a variety of in-game content that players can buy or unlock using in-game currencies like Mora and Primogems. These can be earned by participating in different quests and events, but you may still feel their shortage at some points.

In that case, you can get your hands on some free stuff by redeeming the Genshin Impact codes released by miHoYo from time to time. So, we have listed all the working redeem codes available at the moment that you can use to get free Mora, Primogems, Enhancement Ores, Hero’s Wit, and much more.

The active Genshin Impact codes are:

Genshin Impact: How to redeem codes?

If players prefer, they can also redeem codes on the Genshin Impact gift page. Players should just sign in to their Genshin Impact account on the site, then specify their server and nickname before entering the code. Redeem code rewards will be sent to the player’s mailbox regardless of how they enter the code.

These codes come with limited time validity. So you must redeem them as soon as you get them without taking much time. And most importantly, one thing is worth noting here that – These codes can only be used and redeemed if the player is at least on level Adventure rank 10. And most of these codes are case-sensitive, so you need to be very careful while typing these impact codes in the game.