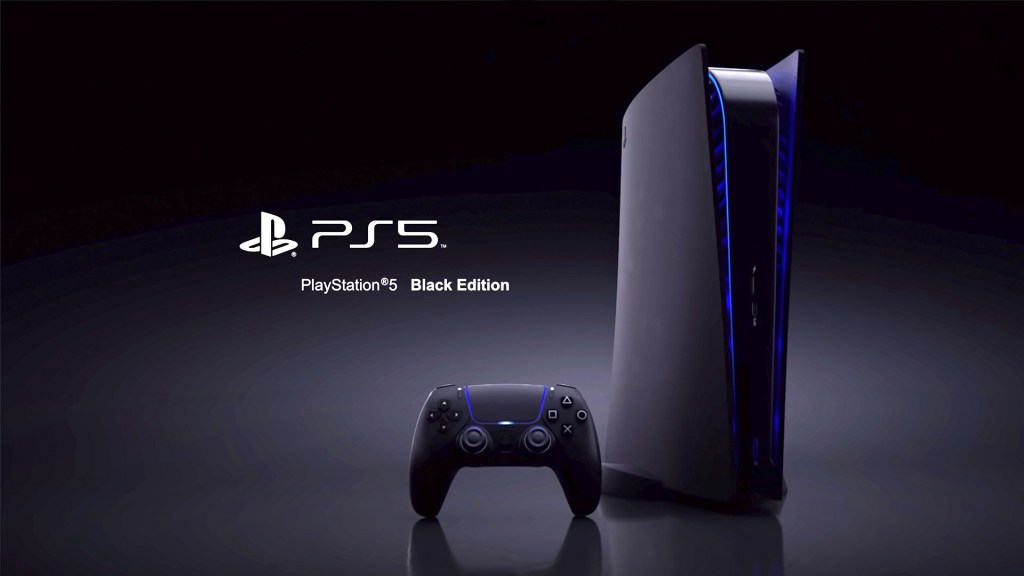 PlayStation fans have been on a serious hunting ever since the news of the launch of PS5 broke. The company also offered a pre-order though. Apparently, many fans were left heartbroken because the PS5 stock didn’t last for long.

After the overwhelming response from the customers, the company offered a second round of pre-order in some countries.

The PlayStation5 officially launched in the United States along with a few other countries early in November last year. It was later released in other parts of the world starting November 19.

While it has been in the market for a few months now, it has been extremely difficult for gamers to get one for them due to its high demand. However, gamers have not yet lost hope and they keep an eye on when will PS5 restock.

We know that our readers have a few questions in their minds about the stock. Hence, we have tried our best to answer them as much as possible.

PS5 Stock: Where Can You Buy PS5 in North America?

In North America, more PS5 stock is made available for the customers.

Where Can You Buy PS5 in America and Canada?

The PlayStation is currently Out of Stock on their official website.

PlayStation 5 Digital Edition is priced at $399.99

Amazon US is currently running Out of Stock with the gaming console.

It is also mentioned on their page that they are not sure when and if the console will be restocked.

The gaming console is Out of Stock on their website.

However, we have news that some of the customers have physically visited their store and were successful in buying the console.

We would still recommend calling in and check before you visit the store. After all, safety is also important.

PS5 Stock update in the UK

In the United Kingdom, PS5 Stock is slowly being made available to the customers. The detailed guide is underneath:

Amazon UK is currently Out of Stock.

They earlier received a batch of PS5 consoles in early December 2020. It was expected to receive more stock in February 2021. However, it’s yet to be communicated, when those units will be made available.

Argos, Currys PC World, Smyths Toys, GAME and Very all of them currently do not have the PS5 Stock.

While the price is already announced in the US, India is yet to know the exact price.

To ease out the anxiety of the PS5 fans, the makers also announced that a set of games are going to be free for all the PS5+PS Plus owners. These games are :

Meanwhile, you can buy various accessories of add a few more games to your collection.

Don’t forget to share the article if you found it informative.