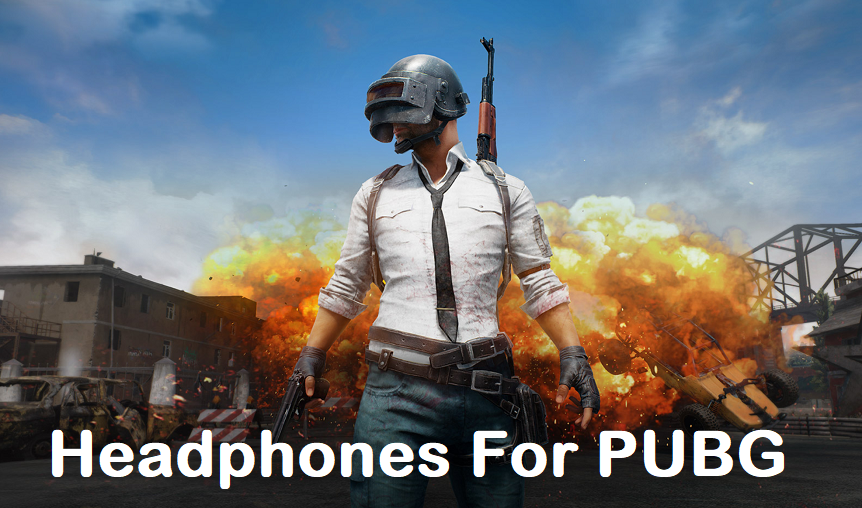 For PUBG enthusiasts, headphones have a very critical value. As it is a competitive multiplayer game, both visual and audio cues are essential to maximizing your competitive advantage.

A solid pc and high refresh rate, low response time monitor would take care of the visual cues, but for the audio cues, you will be dependent on your headphones. Therefore, the technical know-how of the headphones is of absolute importance.

Stereo headphones are massively produced headsets as they are inexpensive. The technical difference is the number of audio channels, which are 2, left, and right. On the other hand, the surround sound headsets have multiple channels (more than 2, and generally 6 or 8) to create a 3D audio space.

A surround sound headset would allow you to pinpoint the location of approaching enemies without having to see them on the screen. The sound of footsteps or the direction of incoming fire would be sufficient to overcome the opponent players.

So for PUBG, COD, or CS: GG, all these competitive multiplayer games, a surround sound headset would take your gaming experience to the next level.

See also  How to download and install Minecraft Lunar Client?

True surround sound headphones are rare as they are very expensive. As the name suggests, they have multiple audio drivers strategically positioned in the right and left ear cups to simulate 3D sound. They provide the best sound experience when compared to both stereo and Virtual surround sound headsets. Though available in both 5.1 and 7.1 versions, the latter is an overkill.

A virtual surround sound head sound may sound better than the stereo version. In these headsets, the sound is engineered to make it appear multi-directional. The virtualization software processes the sound to fool your brain into thinking that it is coming from multiple directions at once.

What Should You Choose For Pubg?

If you have a limited budget, go for a powerful stereo headset rather than buying virtual surround sound headsets. Why, as the companies often take advantage of the ignorance of the users and sell headphones with low-quality drivers with the tag of surround sound.

However, if the budget isn’t an issue, then go for the 5.1 true surround sound headphones for PUBG or any other competitive multiplayer game in which a multi-directional audio clue gets you an advantage.