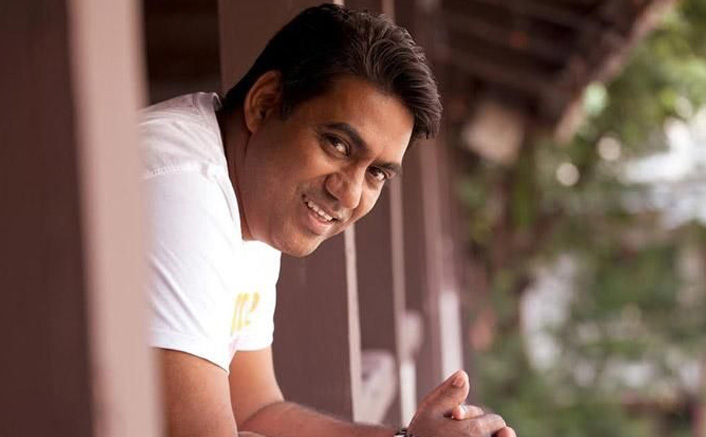 Sabbir, who has directed movies like “Kambakkht Ishq”, “Heropanti”, “Baaghi” and “Munna Michael”, took to Instagram the place he shared {a photograph} of himself with a movie digicam. The {photograph} shared by Sabbir appears to be taken from a movie’s set.

The movie additionally marks Shilpa Shetty’s comeback to Bollywood after 13 years. It was scheduled to open on June 5.