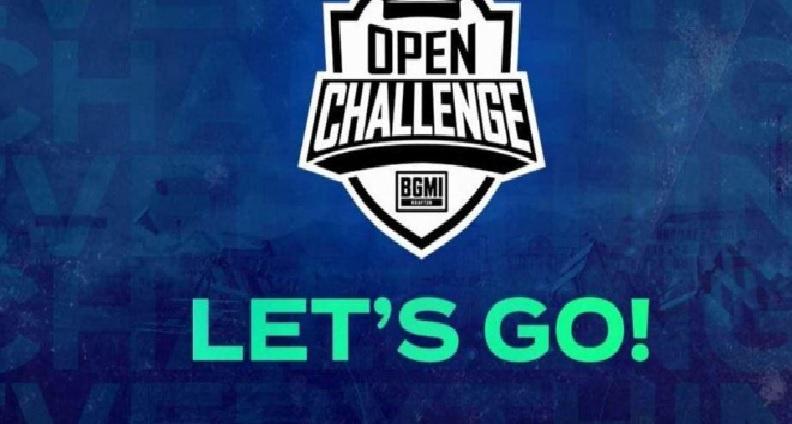 Season 1 of Battlegrounds Mobile Pro Series (BMPS) is going to start tomorrow. In this tournament, the top 24 teams will fight amongst themselves for the next three weeks. Out of the 16 teams will qualify for further. This league will run from Thursday to Sunday. Its grand final will be played between June 9 and June 12 between all the teams. During this 24 matches will be played between the teams.

The first season of Battlegrounds Mobile Pro Series (BMPS) is going to start from tomorrow. The total prize pool in this is 2 crores. Let us tell you how is the schedule of this tournament and who will get how much prize.

The prize pool of this event is huge. The prize pool of Battlegrounds Mobile Pro Series is Rs 2 crore. The winner will be given a reward of Rs 75 lakh. Even in the league stage of this tournament, the eliminated team will not go empty-handed. In this, a prize pool of 1.8 crores has been kept for the finals.

35 lakhs will be given to the first runner-up. On the other hand, the second runner-up will be given a reward of 20 lakhs. Let us tell you about the rewards received by the teams staying at all the positions.

Users can watch it on BGMI’s YouTube channel and Loco channel from tomorrow evening at 5 pm.

To date, Battlegrounds Mobile India Pro Series Series 1 holds the record for the highest prize pool for an esports event. The teams will compete for a mammoth prize pool of ₹2 Crore. BMPS Season 1 is split into two-phase starting on 19th May and ending on 12th June.