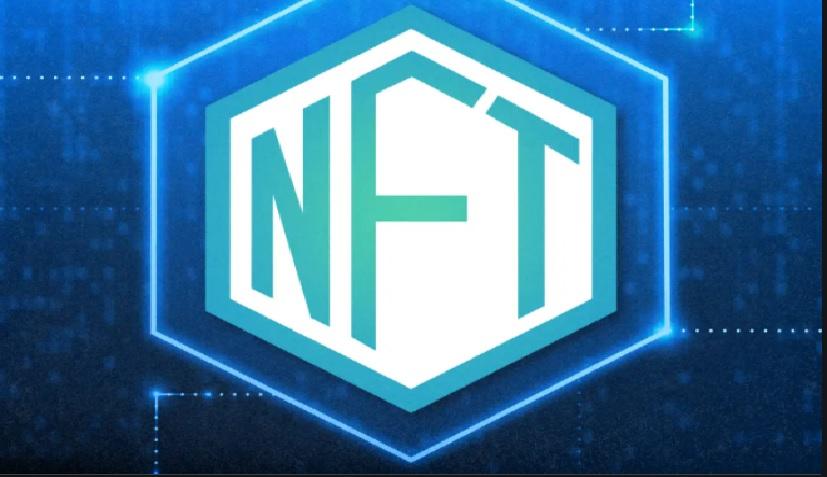 Binance founder and CEO Changpeng Zhao praised Ronaldo’s achievements in the game and said that Ronaldo has surpassed the level in the game that has now made him an icon for many industries.

Global crypto exchange Binance has signed an exclusive partnership with football superstar Cristiano Ronaldo. Under this, the platform will launch a non-fungible token (NFT) collection. The firm has announced that it will launch a series of NFTs in association with Football Star which will be sold exclusively on the Binance platform. The firm says the initial collectibles will be made available by the end of this year. The purpose of this move is to introduce Ronaldo’s fans to Web 3 so that they can easily enter the world of NFT.

Binance founder and CEO Changpeng Zhao lauded Ronaldo’s achievements in the game and said that Ronaldo has surpassed the level in the game, thanks to which he has now become an icon for many industries. He said that he has a dedicated fan base for Ronaldo’s authenticity, talent and charity work.

Zhao further added that the Binance team is very excited to give Ronaldo fans a special opportunity to connect with him. Ronaldo also made his comment about this partnership. He said, “The relationship I have with the fans is very important. So it is a great idea to bring the fans closer to me through NFT. I know the fans will enjoy the NFT collection as much as I do. I do.”
After this deal, Ronaldo has added himself to the list of athletes who have already joined the NFT. It includes many well-known players and sports entities.

Many eminent sportspersons and sports entities have joined NFT

This is not the first time that Ronaldo’s name has been associated with cryptocurrency. Earlier in March, Ronaldo was given crypto tokens as a reward for his contribution to the field of sports. They were rewarded with JUV tokens which is the official fan token of Juventus FC. He was given a token for every senior career goal he scored.