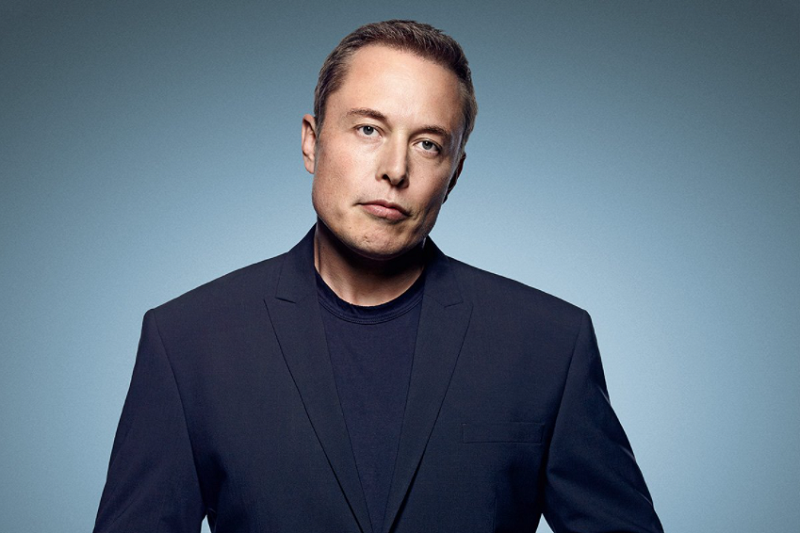 Last month, Elon Musk also warned Twitter that he could withdraw from the deal if the company failed to provide information about its fake accounts.

Elon Musk withdrew from the deal to buy Twitter on Friday. Elon Musk alleged on social media company Twitter that the company has failed to give information about fake accounts. On the other hand, Twitter chairman Brett Tylow said that the board will take legal action against it so that the merger agreement can be implemented.

In a letter sent by Elon Musk to Twitter, it has been said that the company has not been successful in providing sufficient information to Elon Musk. At the same time, there is also a condition in the terms that if Elon Musk refuses this deal, then he will have to pay 1 billion dollars in damages. Elon Musk is already facing a lawsuit accusing him of plagiarizing Twitter shares. In May, Elon Musk said he was putting the deal on hold until the company proved that spam bots or fake accounts accounted for only 5 percent of its total users.

Musk put this deal on hold in May

Last month, Elon Musk also warned Twitter that he could withdraw from the deal if the company failed to provide information about its fake accounts. In response, Twitter offered Musk access to Firehose’s raw data, which receives millions of tweets a day. Twitter said that this private data prevents genuine accounts from being identified as spam.

In April, Elon Musk made this deal with Twitter for about $ 44 billion at $ 54.20 per share. After that in May, Musk put the deal on hold. He asked his team to investigate Twitter’s claim that it had less than 5 percent bot accounts on the site.

The unraveling of the mega-deal is just the latest twist in the ongoing saga between the world’s richest man and one of the most influential social media networks, and it may portend a colossal legal showdown ahead.

Skull and Bones is finally releasing in November, will offer a different experience