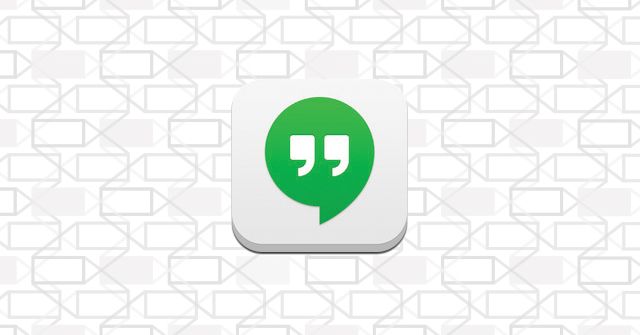 Back in February, Google replaced the Hangouts app for Workspace users with the newer ‘Google Chat’. The company is now set to completely shut down the older Hangouts later this year, moving all current users of the platform to Google Chat. Google revealed in a new blog post that Hangouts will be taken down in November 2022, and users on desktop and mobile will be asked to migrate to Google Chat before that. Chat data from the Hangouts platform will automatically be available on Google Chat, and users will also have the option to download all their Hangouts data before the platform is axed.

“Starting today, people using Hangouts on mobile will see an in-app screen asking them to move to Chat in Gmail or the Chat app. Similarly, people who use the Hangouts Chrome extension will be asked to move to Chat on the web or install the Chat web app. In July, people who use Hangouts in Gmail on the web will be upgraded to Chat in Gmail,” Google said in the post. Hangouts users will still see an in-product notice at least a month before Hangouts web is taken down. After this, Hangouts web will begin automatically redirecting visitors to Google Chat web.

As for users who use Hangouts in Gmail on the web, Google says it won’t start prompting users to make the switch to Chat until July. Hangouts will remain usable on its desktop site until November, and Google says it will warn users “at least one month” in advance before it starts pointing the Hangouts site to Chat. If you’re still using Hangouts, Google should automatically transfer your existing conversations to Chat. The company also gives you the option of using its Takeout service to download a copy of your Hangouts data before it’s officially discontinued come November.

How to Install Gen2TV on Firestick, Smart TV, Android, and iOS in 2022

Related Topics:Hangouts Will Shut Down This Fall as Google Moves People to Chat