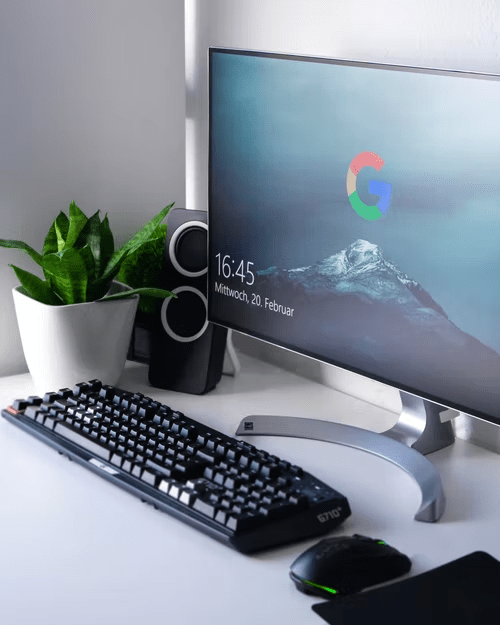 The United Nations called on countries not to shut down the Internet,

The UN called on countries to stop imposing internet shutdowns or disruptions, warning Thursday that they can have dire and even deadly consequences.

In a fresh report, the UN rights office warned that “the dramatic real-life effects of shutdowns on the lives and human rights of millions of people are vastly underappreciated.”

You may have to face serious consequences.

“Hospitals being unable to contact their doctors in cases of emergency, voters being deprived of information about candidates, handicraft makers being cut off from customers, and… peaceful protesters who fall under violent attack being unable to call for help” can be just some of the impacts when internet and telecommunications services shut down, it said.

Related Topics:shut down the Internet