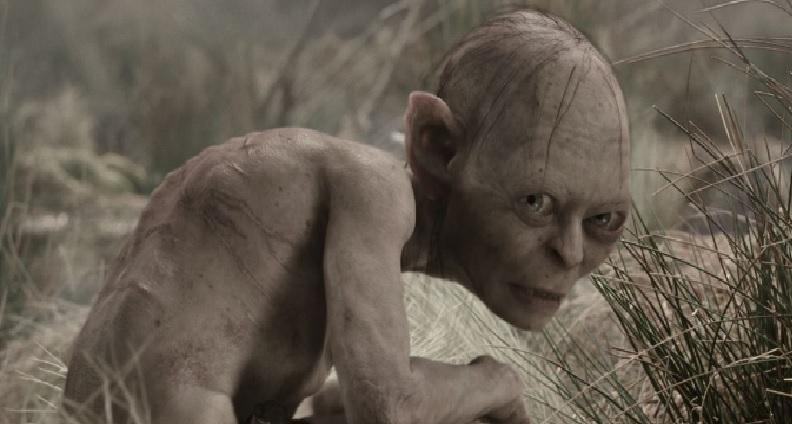 The Lord of the Rings: Gollum, the upcoming video game starring Gollum, will be released on September 1 this year. Developed by Daedalic Entertainment, the game will be rolled out on PC, PS4, PS5, Xbox One, and Xbox Series X / S. Additionally, the game is also confirmed to come on Nintendo Switch, later this year.

The developer shared the release date, announcing the game’s platforms while also confirming that players can see a Nintendo Switch release in the future.

The Lord of the Rings: Gollum is a story-driven action-adventure game where the player takes the role of the iconic titular character as he escapes the land of Mordor after he was caught and tortured by the series villain, Sauron.

The Lord of the Rings: Gollum release date announced

For the unversed, back in 2019, the developer announced that this Gollum game will be released in 2021 but was delayed to 2022. The game finally has the official release date now. Based on Tolkien books, developer Daedalic assures that it will be a “Prince of Persia-like” stealth game.

As a prequel to the film trilogy, players will discover how Gollum (also known as Sméagol) escaped the dark lord and traveled south of Middle Earth in a stealth-oriented third-person adventure. Gollum is not a fighter, so players will need to use the character’s stealth, agility, and cunning abilities to survive and overcome the challenges that lie ahead.

Decisions made by the player will also influence his personality as he battles between the two sides embodied by Gollum and Sméagol. And it’s up to the player to “decide whether the darker side of Gollum takes over or if there is a spark of reason left in what once was Sméagol.”

In this game, you will play as Gollum exploring the Middle-earth. Players will be hunting for that one ring that the Gollum lost to Bilbo Baggins while fighting off the dark lord, Sauron.

Players will also get an opportunity to react to situations as per Gollum or as his kinder self. Sméagol which will have consequences later in the game. Earlier, a few screenshots of the game were leaked that showcased a decision-based UI focusing on Gollum’s dual-personality. The player has to choose from different on-screen options based on the two different personalities.

For the unversed, the game is set just before The Fellowship of the Ring. The locations in the game will include Mordor, the realm of Sauron, volcanic moonscape, iron orcish keeps, and more. The developer also promises that the players will encounter more familiar faces in the game.