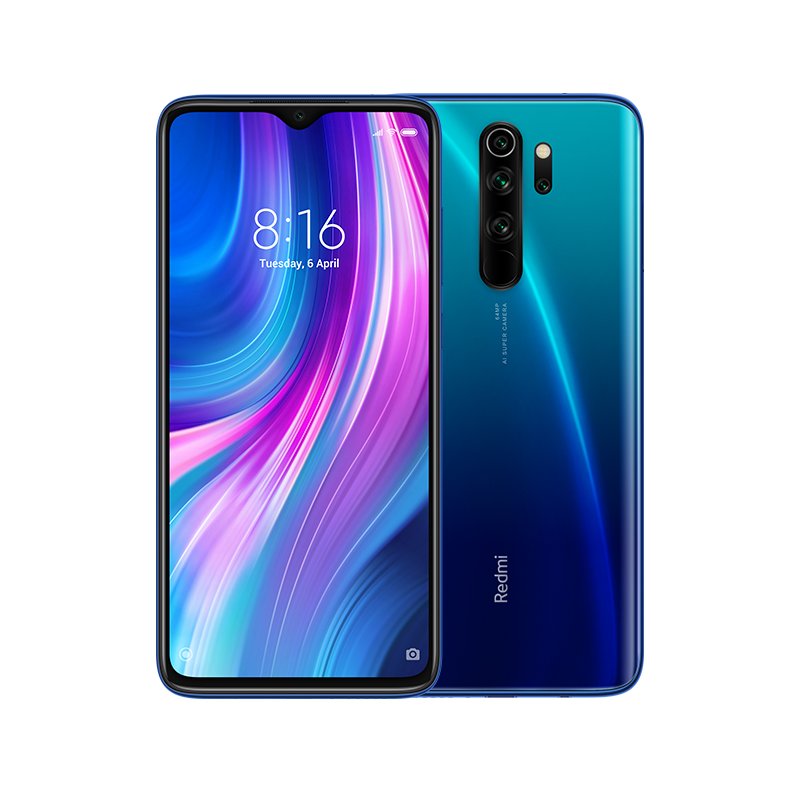 The upcoming Redmi smartphone has been spotted on Geekbench.

The phone can be launched in the market soon

Chinese tech giant Xiaomi is all set to enter the market with yet another budget device. If experts are to be believed, the company can launch a new smartphone Redmi 10 Prime 5G under the Redmi brand. Speculations are being made about the launch after it was spotted on a popular benchmarking website. Some reports also claim that the upcoming Redmi smartphone could be a rebranded version of Xiaomi’s Note 11 series model.

According to media reports, the upcoming Redmi smartphone has been spotted on Geekbench. According to claims, this could be a rebranded version of the 11E 5G smartphone that was launched in China earlier this year. The benchmark listing shows that the smartphone scored 198 points in the single-core test and 1179 points in the multi-core test.

The listing on Geekbench indicates that the phone may be launched in the market soon. However, the company has not given any hint about it yet. However, quoting the Note 11E 5G model, this upcoming smartphone of the Redmi brand can be given a 6.58-inch FHD display with a 90Hz refresh rate. The Note 11E 5G has a dual-camera setup, which includes a 50-megapixel primary and a 2-megapixel portrait sensor. In such a situation, the upcoming device can also be offered with similar camera specs. It is also expected that a 5000mAh battery will be given in the phone, which will support 18W fast charging.

This smartphone can run on Android 12 OS

Let us know that this phone was listed on Geekbench with model number 22041219I. This device is equipped with MediaTek’s Dimensity 700 processor. It has been supported by Mali G57 GPU. It is revealed that 4GB RAM will be given in the phone. However, according to the market, this smartphone can be launched in many RAM and storage options. The internal storage can be given in the phone from 64 GB to 128 GB. It is said that the Redmi 10 Prime 5G will run on the latest Android 12, although it will have a layer of the company’s user interface.