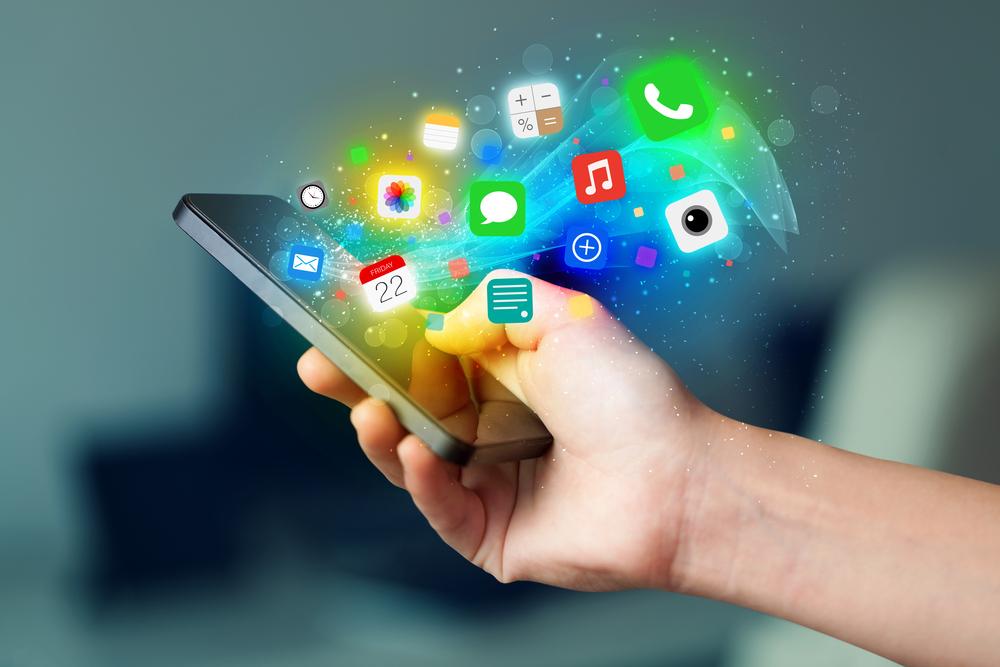 It’s no understatement to say that smartphone users are spoiled for choice when it comes to downloading apps. Current estimates suggest there are around 1.9 million apps on the iOS App Store and about 2.6 million on the Google Play Store. With the sheer number and variety of apps on offer, it’s clear that if you want to add to this crowded market, you’re going to have to do something seriously special. Here are 10 of our best tips for launching your own app for either smartphone market in 2021.

Contrary to what you may believe, developing and releasing an app costs money. Actually creating the software for the app itself is relatively cheap, but then you need to factor in marketing costs, the time it takes to make the app itself, and complexity effected by third-party software integration. As such, it’s a good idea to go into the project with some funding ready. You could look into an unsecured personal loan to acquire funding, or you could petition family and friends, dip into savings, or even pick up a second job to help fill your coffers.

Almost more than any other industry, the app development world thrives on market research. By identifying who you’re targeting and how their needs would be best served, you can tailor your app and design it to make sure it’s hitting those target points. There’s no sense in developing an app if you don’t understand who’s going to use it and why, so make sure you undergo market research before you start development. You don’t even need to send out surveys; you can simply use Google and readily available demographic information.

Without great graphic design, your app will simply join a long list of others that have failed due to a lack of visual appeal. Your graphic design should be punchy, immediately eye-catching, and simple if you want to garner an audience for your app. This means clean lines, rounded edges, and above all, consistency. The worst thing an app can lack is consistency; if it looks like the design isn’t clean and uniform, people won’t want to use the app for protracted periods of time.

No matter what market you’re entering, you’re going to have competitors. You’ll almost never be the first person to have an idea (unless you’re extremely lucky), which is why you should download your competitors’ apps and see what they do. How do they accomplish their goals? What does their design look like? What could you be doing that they currently aren’t doing? All of these observations will help you to craft an app that fulfils a niche.

5. Focus on the core

When you’re developing your app, it can be tempting to keep adding features based on ideas you have during the development process. However, this can easily lead to bloat and can make your app feel far more overstuffed than it needs to. It’s important to focus on the primary purpose of your app. Who is it for, and what are they going to do with it? That should be the question you ask yourself at every single stage of development, and if a feature doesn’t directly answer those questions, drop it.

6. Know the difference between Android and iOS markets

Users who have Android and iOS devices will inevitably approach their smartphones from different angles. Knowing how these users differ in their day-to-day usage of apps will help you immeasurably when designing your own. Android users, for example, will likely prize broader functionality and more options, whereas iOS users just want an app that works out of the box and doesn’t overcomplicate things. These are generalisations, but they can be helpful ways to think about your demographics.

It’s probably pretty tempting to simply think “my app should be free, because lots of them are” and close that particular chapter. However, the free route isn’t the right one for every single app. If, for example, your app isn’t a service – if it’s a game, for example, or if it’s something that isn’t going to get regular major updates, then a one-off price may be the best route for you. In addition, a free app is almost always going to be supported by ads, and users may not want that, so use your discretion.

Sometimes, Android and iOS updates can completely wreck an app. If an update for an operating system contains a slight alteration to code, that could bring all of your carefully-crafted scripting for your app crashing down, so make sure to keep abreast of all the major OS developments. As soon as an update is released, head into your app and start performing intensive testing to make sure it works under lots of different conditions. This way, you can stay ahead of the curve.

Users ask for one simple thing from their app: functionality. They want it to work, and they want as few impediments to their usage as possible. With that in mind, constantly bombarding users with requests to review your app is only going to alienate them (and potentially push them towards a competitor). If you are going to ask for reviews, be clever about it and don’t overdo it. Reviews are essential for any app to rise through the ranks, but you can’t risk losing users due to frustration.

Word-of-mouth marketing is a great way to spread the word about your app, but it can only get you so far. In the end, you’re still going to need to sell your app and make sure that it’s being seen by as many people as possible. That could mean traditional advertising – inserting ads into other apps, for example – or it could mean building unconventional social media ad campaigns that incorporate influencer marketing. However you market your app, just make sure you’re doing it!