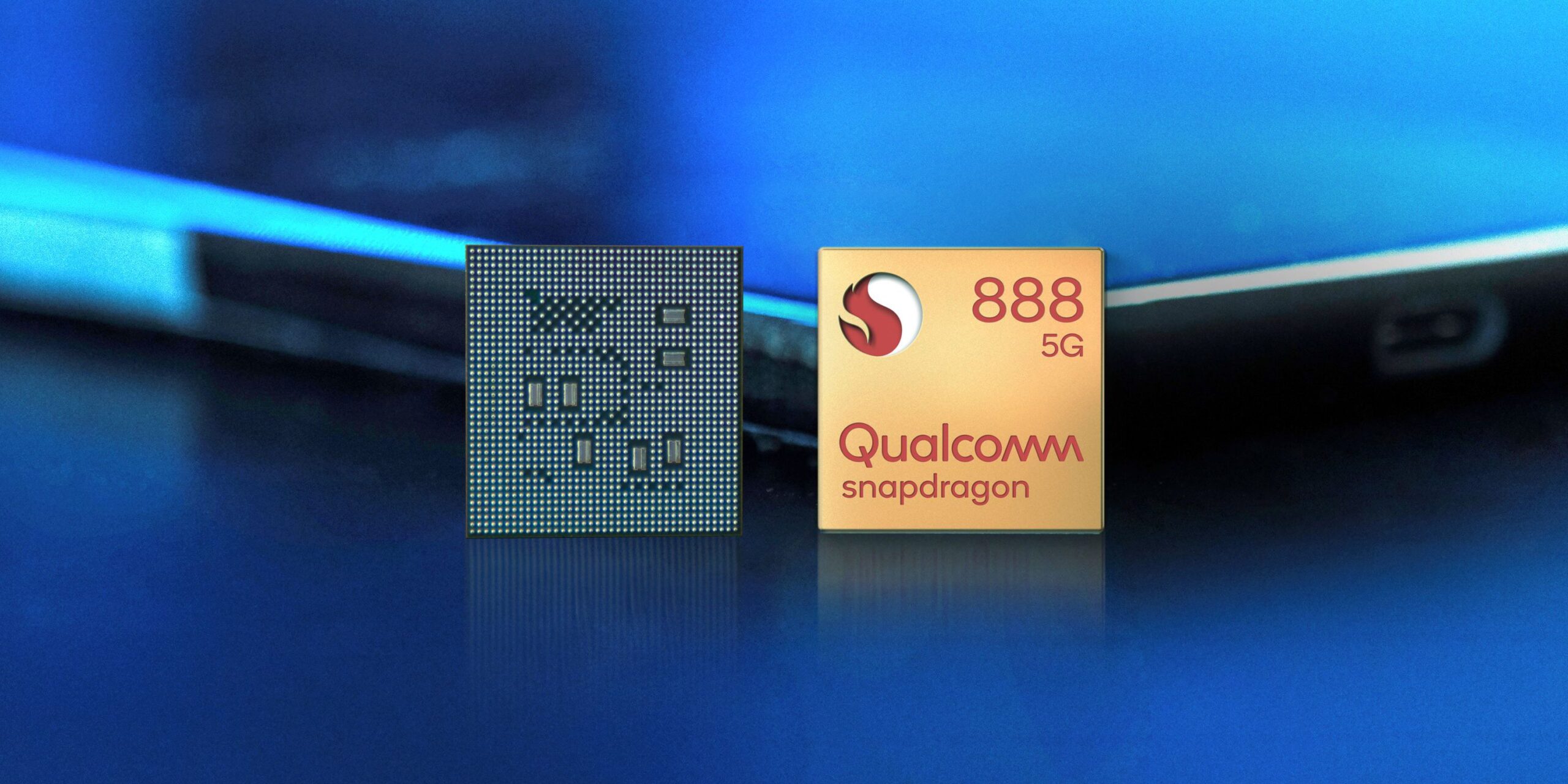 Qualcomm has branded its next flagship chip for Android smartphones with a number lucky in Chinese tradition.

It says the Snapdragon 888 will let handsets take high-resolution photos faster than before and perform AI-related tasks more efficiently.

Devices powered by the chip should be on sale by March.

Snapdragon 888 is manufactured using 5nm process technology powered by Qualcomm Kryo 680 CPU which is claimed to generate up to 25% uplift in overall CPU performance and allows top frequencies of up to 2.84GHz. It is also the first commercial CPU subsystem to be based on the Arm Cortex-X1. It is accompanied by a Qualcomm Adreno 660 GPU.

The Snapdragon 888 is Qualcomm’s first chip to be made using a five nano-meter process. This is a reference to the fact its transistors are smaller than before and can therefore be packed more densely together to offer performance gains.

Apple’s iPhone recently launched with processors based on a similar technology manufactured by Taiwan’s TSMC.

But Qualcomm has opted to have its chips made by Samsung’s semiconductor division despite the fact that TSMC produced its earlier flagship 865 and 855 ranges.

“Snapdragon 888 will… transform smartphones into professional cameras,” said Qualcomm in a press release.

This refers to parts of the processor designed to specialize in mathematical tasks useful for pattern recognition and other tasks that help software make sense of the external world.

The firm suggested this would help software developers make improvements to:

“888 is regarded by the Chinese as a symbol of fortune and prosperity, which will also undoubtedly chime well with Qualcomm’s expectations of success.”