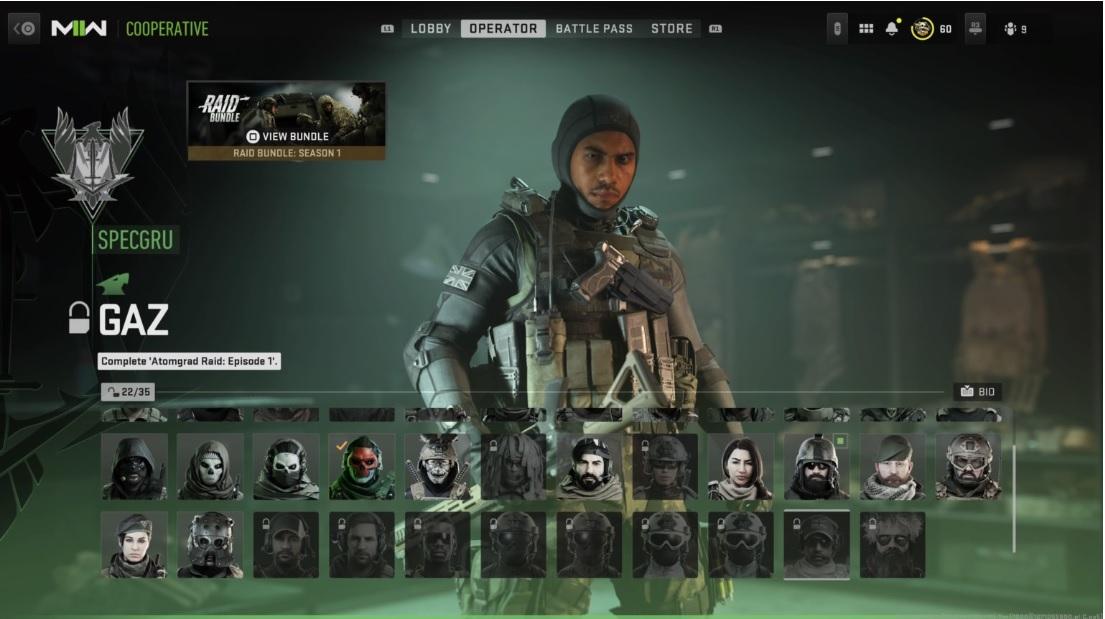 Modern Warfare 2 is one of the prominent games that really win the heart of players due to its unique gameplay. The game recently got an update. Apart from a new map or weapon, it launches a new game mode called Raid. However, only the first episode of the Raid has been added to the game right now.

Modern Warfare 2 first Raid as a part of Season 1 launched on December 14. This new launch will really gonna enhanced the gaming experience of CoD players. Excited to know what kind of rewards is awaiting you? Then you arrived at the most appropriate post.

For players who owned MW2, it is really a great chance to succeed in the challenging PvE mission, which features puzzles, difficult enemies, and gameplay mechanics never seen before in a CoD game. Being a co-op game, you can play this mode in trios. This mode will take you on a dark journey with three playable Operators from the campaign – Captain Price, Kyle “Gaz” Garrick, and Farah.

The three Operators were on a high mission to look for the missing allies in Urzikstan. Their first task is to find a more secure location. While they are secretly watched by security Personnel. As the game moves, they finally reached an underground bunker where they find something grim. This mode of the game includes various barriers and restrictions.

So the developers decided to appreciate the players by giving them rewards for their efforts.

With the arrival of Modern Warfare 2 raids, the gaming level becomes very difficult. However, Raids brings nine unique Rewards for the players. Players have a chance to collect Weapon blueprints, Loading screens, Operating screens, Calling Cards, Loading screens, and more. Completing the Raid for the first time will also unlock Veteran Mode, and completing this tougher version of Atomgrad will reward you with ‘The Punchline’ Blueprint for the Bryson 800 Shotgun. Here are all the rewards:

List of other Random awards that you will get after Completing Atomgrad Raid:

No one knows which reward you will get on completing the raid for the first time. So the players need to complete the raid seven times to get all the rewards.