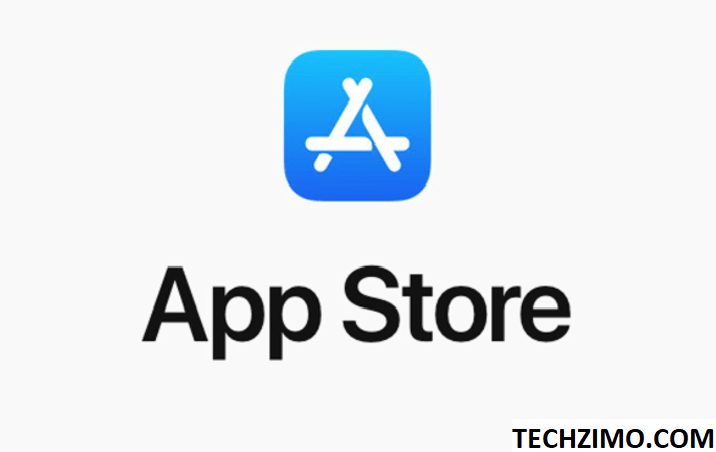 Apple has removed Fakespot, a well-known app for detecting fake product reviews, from its App Store after Amazon complained the app provided misleading information and potential security risks. Fakespot is an app that analyzes Amazon reviews to determine which ones are fake, is no longer available for iOS.

The app, just like its web browser extension, integrates with Amazon’s website using unofficial methods to identify fake reviews within product pages. Amazon, on the other hand, claims that the app injects code that can compromise users’ data, as well as providing consumers “with misleading information” about sellers.

Fakespot is well known for analyzing Amazon reviews and providing a rating or grade on how many of those reviews come from actual people. Amazon says that it regularly analyzes products with reviews that Fakespot calls out as untrustworthy, but that Fakespot’s findings “were wrong more than 80% of the time.”

Amazon said in a statement:

“The company works hard to build a shopping experience that delights customers, and a selling experience that empowers brands and sellers to build and grow their business. The app in question provides customers with misleading information about our sellers and their products, harms our sellers’ businesses, and creates potential security risks. We appreciate Apple’s review of this app against its Appstore guidelines.”

Fakespot CEO Saoud Khalifah disputed Amazon’s claims and said he got no warning from Apple before the app was taken down.

“This was a dispute over intellectual property rights initiated by Amazon on June 8 and within hours we ensured both parties were in contact with one another, explaining the issue and steps for the developer to take to keep their app on the store and giving them ample time to resolve the issue. On June 29, we again reached out to Fakespot weeks before removing their app from the App Store.”