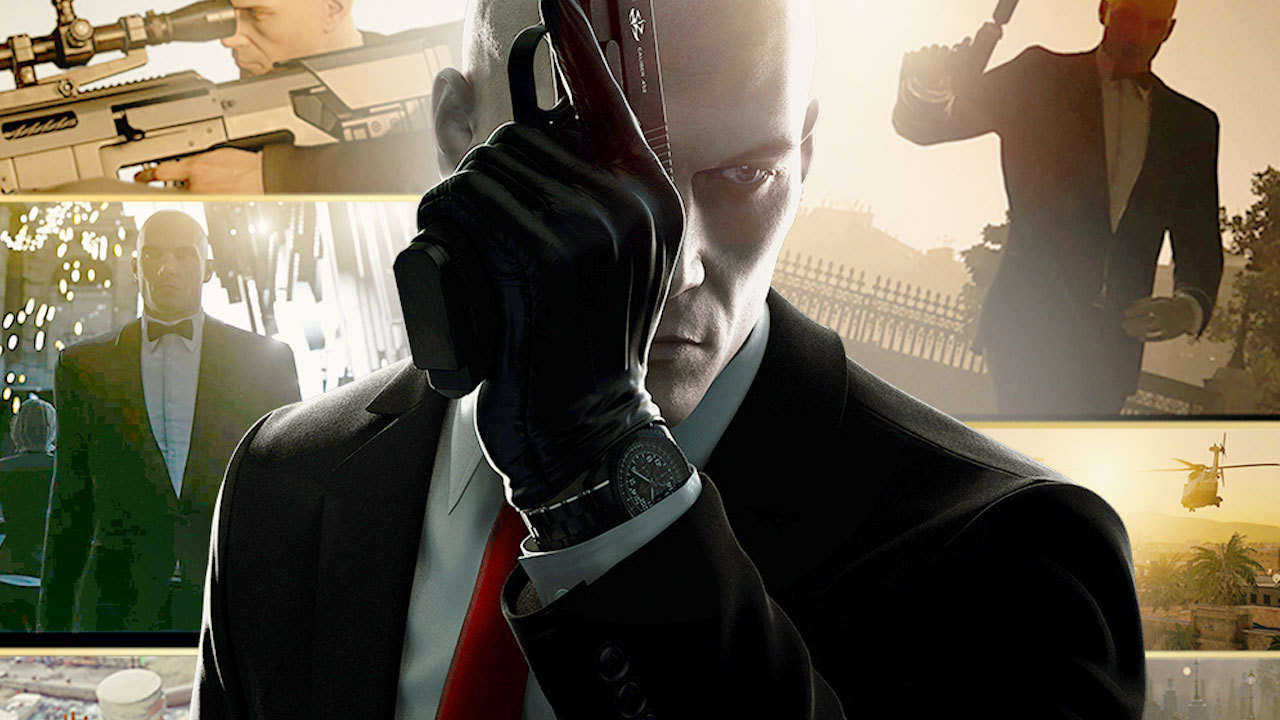 IO Interactive has officially revealed the July 2022 roadmap for Hitman 3. As per the roadmap, a new free map called Ambrose Island will be available for the game owners starting July 26. This would be the first time after its release last year that the game is getting a new map. The map’s locale is set near the Andaman Sea, where dangerous pirate syndicates operate. Let’s take a look at all the details that we know about the new map.

Hitman 3 will get a new map called Ambrose Island, which will be free for players starting July 26. IO Interactive has released a trailer for the map and it showcases some of the map’s locales. At the heart of it, Ambrose Island is a tropical island, that has a dangerous pirate syndicate operating in the Andaman Sea. “The fully explorable sandbox location is packed with new targets, gameplay opportunities, challenges, unlockable rewards, and is free for all owners of Hitman 3.”

Hitman 3 will get its first new map this month

“Ambrose Island is a hidden cove, home to a dangerous pirate syndicate operating in the Andaman Sea,” IO Interactive said in a blog post. “The fully explorable sandbox location is packed with new targets, gameplay opportunities, challenges, unlockable rewards, and is free for all owners of Hitman 3.”

At the first glance, it appears to be a dark island ruled by some vicious lady. However, IO reveals that the map will reunite Agent 47 with an old friend. “The tropical island is a hidden cove, home to a dangerous pirate syndicate operating in the Andaman Sea and to many hidden secrets,” says IO in its roadmap blog.

See also  There was a problem with the engine sensor, and the Boeing 777 made an emergency landing in Moscow

Ambrose Island was revealed back in May, when IO Interactive said that the game’s single-player Freelancer mode would be delayed to the second half of 2022. Freelancer is supposed to bring new assassination campaign missions and a customizable safehouse where 47 stores his gear. Ambrose Island’s release date was moved up to account for Freelancer’s delay.

The new map closes out July’s package of post-launch content for Hitman 3. Right now, Bangkok’s Himmapan Hotel is up in the game’s rotation of free locations; it’s available until July 17. A new Elusive Target, the fan favorite Vicente Murillo, joined the game on Friday, and is available for the next 10 days.

Nothing launches charger, phone cover and other accessories for Nothing Phone (1)

Related Topics:Hitman 3 will get its first new map this month