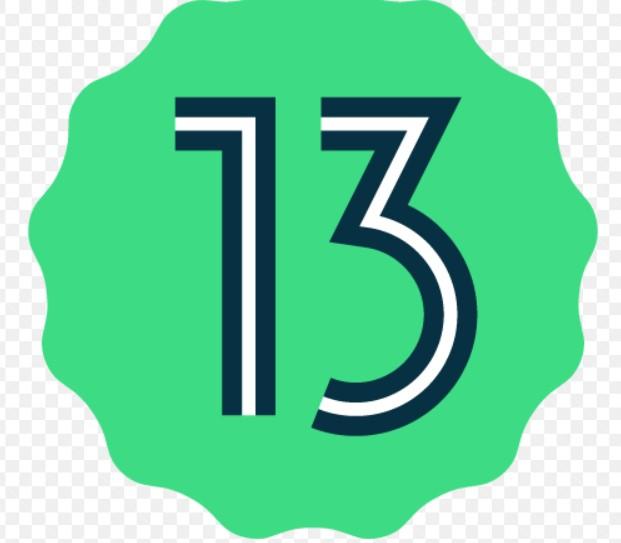 Google has not yet given any statement on this issue

There have also been many other problems with Android 13. For some users, the update of Android 13 has come in the name of Android 12, which is surprising. Google has not yet given any statement on this issue nor has released any new update.

In May this year, Google showed the first glimpse of Android 13 at the Google I/O 2022 event. Google has said that the Android 13 update will be coming soon for phones from Samsung Galaxy, Asus, HMD (Nokia), iQOO, Motorola, OnePlus, Oppo, Realme, Sharp, Sony, Tecno, Vivo, Xiaomi, and others this year. Will be released by the end.

See also  WhatsApp Pay is offering Rs 105 cashback, here is how to avail the offer

After the update to Android 13, the problem of wireless charging is being seen not only in the new Pixel phones but also in many models like Pixel 4 and Pixel 4 XL. A user has claimed that this problem is resolved after rebooting in safe mode.

Those affected said that the problem happened irrespective of the charger being used.

Some Pixel users claimed that adjusting settings such as Adaptive Charging, as well as “forgetting” a Pixel Stand can fix the issue but it was not corroborated by other users.

Some have had this issue since the Android 13 Beta and already filed a bug report.

The problem appears to be affecting multiple Pixel models including the Pixel 6 series, but primarily the Pixel 4 and Pixel 4 XL, reports