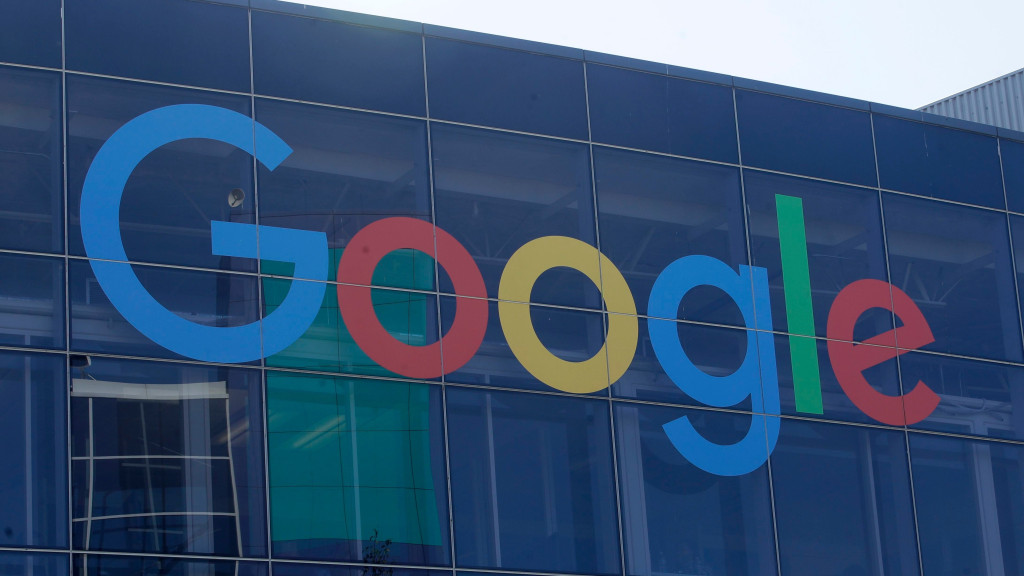 Google has been heavily working on its messaging platform, Google Messages, to make it stand on par with Apple’s iMessage platform. Now, Google has started rolling out an update for Google Messages that translates message reactions sent from iMessage into emoji reactions on Android.

Previously, when an iPhone user reacted to an Android user’s message using an emoji, it appeared as a separate text message when received on Android, often resulting in confusion and lots of unnecessary clutter.

Google has been working to bring more RCS-based features to the Messages app to make it more user-friendly and feature-packed. The translated message reactions feature is one of the new features that will further improve the messaging experience for Android users. It is currently rolling out for the public and should be live for everyone within the next few weeks.

Another feature coming with the Google Messages update is a handy birthday reminder. Google Messages’ conversation list will directly show you that it’s a particular person’s birthday, presumably based on their Google Contacts listing. If you’re in a chat with someone and it’s their birthday, you should also see a banner reminding you to wish them a Happy birthday. This banner may also have a fun, bouncy birthday cake animation.

RCS or Rich Communication Service is Google’s attempt to provide the iMessages experience for Android users. Instead of using a cellular network, RCS runs through the data network which means that it can be used on Wi-Fi even if there is no internet connection. Because RCS uses a data connection, messages can contain as many as 8,000 characters as opposed to the 160 character cap on SMS.

RCS to RCS messages also use blue text bubbles similar to iMessages and end-to-end encryption has been added. It is important for Android users to know that the messaging and texting apps offered by carriers do not have RCS features. To have RCS on your Android phone, you must go to the Google Play Store and install the beta version of the Messages app from there.