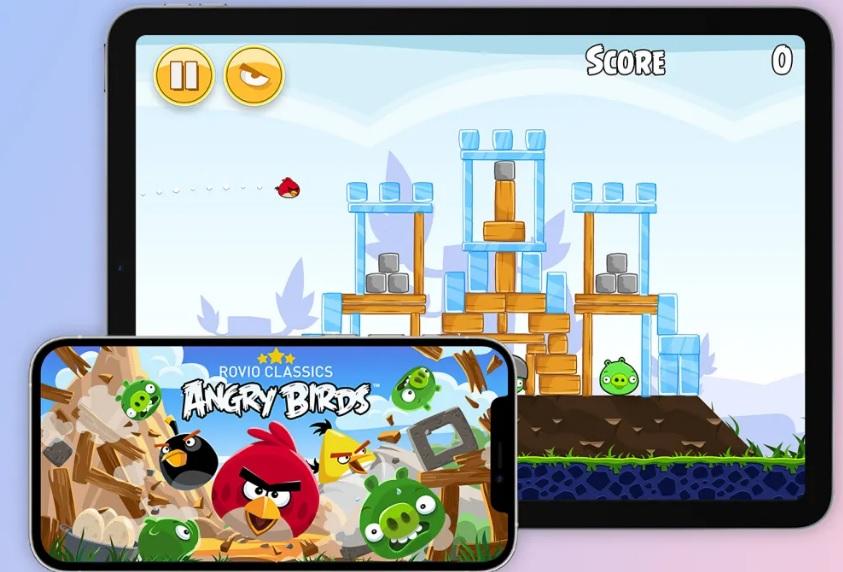 The original Angry Birds game by Rovio is coming back again. Rovio launches a remake of the classic 2012 version of the game. Rovio Classics: Angry Birds is now available on the App Store and Google Play. Players have a special place in their hearts for the game that started it all.

It is the classic 2D game, where players must use various angry birds and swing them at the complex structures of the cute but menacing green pigs. The game is also coming back with no in-app purchases this time.

This time, Rovio has opted to not go for a freemium model and releases the game without in-app purchases for $0.99 (or below Rs. 90 for Indian users, more details below). The developers have also chosen to completely recreate the game on a new engine to enable a smooth performance across new devices.

The game is now called Rovio Classics: Angry Birds and hit the Apple Store and Google Play Store almost 10 years after the original game was first made available. Since, Angry Birds has had multiple spin-off games, often with their own themes and gameplay styles, like Angry Birds Space, where players must rely on orbital pull instead of well, gravity.

The developers have aimed to preserve the classic 2012 experience by offering all of the eight original chapters from the game with over 390 levels. Its roster includes all of the classic characters from 2012, along with Easter eggs and extras.

As mentioned earlier, Rovio Classics: Angry Birds is available to purchase on the App Store and Google Play for Rs. 89 and Rs. 85, respectively. The game does not feature microtransactions, and ads are also absent.

With no in-app purchases, players who purchase the new game can enjoy all power-ups like ‘Mighty Eagle’ which previously required them to shell out real-life money. Android 6.0 or higher is required for the Android version, while the iOS version works on any devices with iOS 13 or later. Sadly, the app isn’t available to install on macOS, even though it doesn’t require additional development work for Silicon-powered Mac computers.

Also read: Paytm users can now book IRCTC tickets and pay for them later, here is how