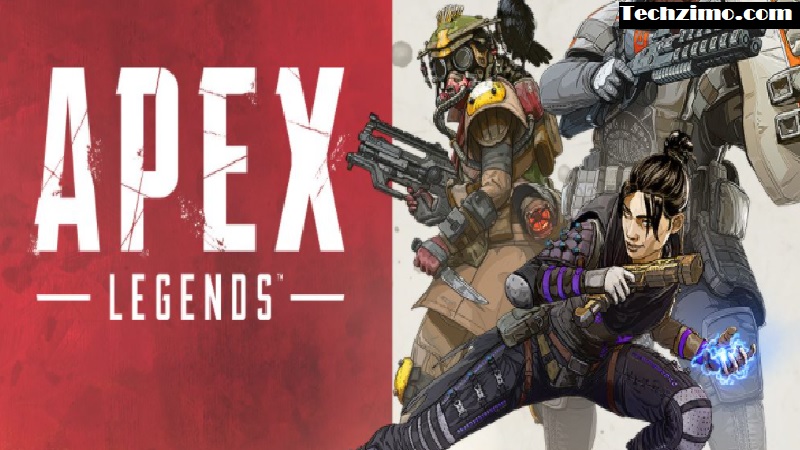 Apex Legends Mobile is finally available to users in India. The game is currently available to download on both Apple App Store and Google Play Store. Apex Legends Mobile is a battle-royale game that brings the fast-paced console experience to mobile users. The game is popular on both PC and consoles like PlayStation and Xbox. However, the new game that has been launched on mobile takes a completely different approach. The new game will be competing with Battlegrounds Mobile India (BGMI), New State, Call of Duty:

As mentioned before, Apex Legends Mobile is available to download via Google Play and Apple’s App Store.

At launch, the overall download size of Apex Legends Mobile is 2.70GB. Given the game’s high-quality graphics and other mechanics, the mammoth download size comes as no surprise.

Apex Legends Mobile: How to install

You can install Apex Legends Mobile just like downloading any other game on your phone. If you have an Android phone, all you need to do is go to the game’s listing on Google Play and click on Install. iPhone users can head over to the App Store, find the game’s listing, and simply click on Get.

All you need to ensure is that the game you are downloading is developed by Electronic Arts. Avoid fake versions.

The game gets a new mobile-exclusive Legend named Fade, who possesses unique abilities like the other characters in the game. A new Slipstream passive ability gives Fade a speed boost at the end of a slide, while the tactical ability Flashback allows him to teleport to a previous location. Fade’s ultimate ability is Phase Chamber, which allows the character to throw an explosive core that renders everyone caught in the radius temporarily unable to deal or receive damage. Note that Fade unlocks at Tier 25.

On iOS, you need to have at least iOS 11 or above, with at least the A9 chipset on your iPhone.

You will soon be able to ‘Exit’ the WhatsApp group silently, the new feature has been spotted