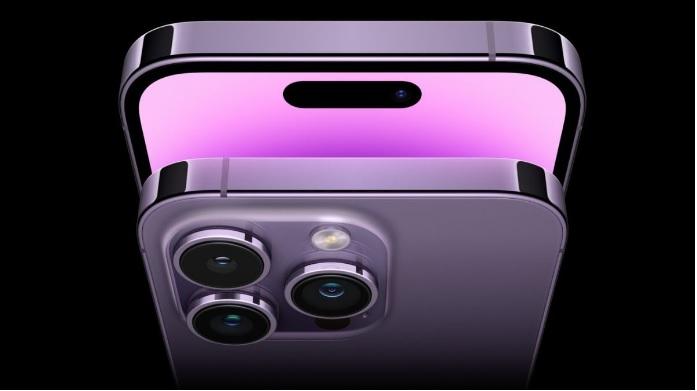 Tech giant Apple is currently working on a new Hardware Subscription Service.  Apple is likely to launch a new hardware subscription service that can bundle Apple One and products like the iPhone and iPad.

The subscription service will essentially let buyers subscribe to Apple hardware instead of purchasing them outright. Buyers will have to pay a monthly fee and can upgrade to a newer iPhone model when available.

This new iPhone hardware subscription service was reported by Bloomberg in March. The publication describes this initiative as Apple’s “biggest push yet into automatically recurring sales. People really missed this during the announcement of new iPhones.

Apple is going to roll out a Hardware subscription Service Soon

In his latest Power On newsletter, Bloomberg‘s Mark Gurman said this service is yet to come and could launch as soon as late this year. He said:

“The company is indeed still working on a hardware subscription service that will integrate with its Apple One bundles. Apple is actively testing this new service, and I do expect it to launch either later this year or next year.”

Currently, both Apple One and Apple Care subscription plans are offered separately in the country. The two services are expected to be available under the same umbrella as the iPhone subscription service. Recently, both the programs charge the users according to 12 or 24 months

However, in the iPhone subscription program, they will have to pay monthly charges (yet-to-announced) depending on the device. Additionally, there are chances that the subscribers will be able to swap their devices with new ones as soon as the new models enter the market.

What remains to be seen is how many Apple devices will be a part of this subscription service and whether this would extend to Apple’s Mac ecosystem as well. Also critical is the pricing and the fine print that would divide the line between owning the devices or purely using them. Gurman in his newsletter also stated that the subscription fees would also depend on “which device a user chooses.”

Also read: Gmail App For Android Gets A Minor Redesign : Here’s What Is Different

Also read: Apple iOS 16 rolls out today: List of supported devices, features and what to expect