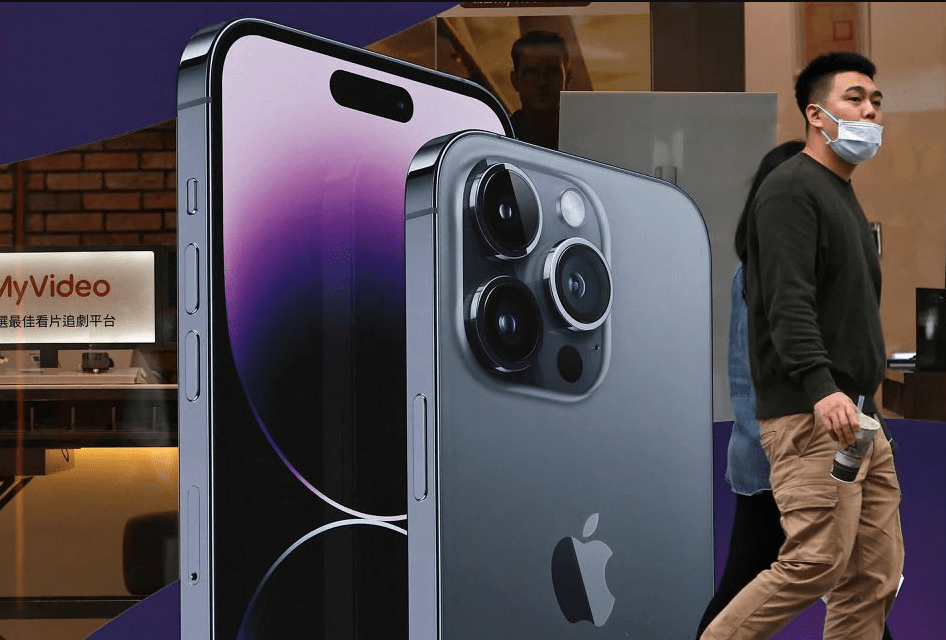 “The company that makes iPhones said in a statement that the manufacturing plant is “currently working at severely reduced capacity.” In addition, it stated that “customers should anticipate longer wait times before receiving their new products.”

According to a story by Reuters from the previous month, the manufacturing of iPhones by Apple could drop by as much as 30 percent. One of the world’s largest manufacturers the following month because of increasing COVID restrictions in China.

Its primary plant in Zhengzhou, located in central China and has a workforce of over 200,000 people, has been rocked by resentment over strict measures to prevent the spread of COVID-19, and many workers have fled the site as a result.

Separately, Taiwan’s Foxconn, the largest iPhone manufacturer for Apple Inc., announced Monday that it was striving to resume full production at a major plant in Zhengzhou that COVID-19 limits had impacted. However, the company also revised its expectation for the fourth quarter.

Strong Demand But Shortage Of Supply.

As a result of the issues that have been occurring at the Zhengzhou plant, the market research company TrendForce announced last week that it had reduced its forecast for iPhone shipments for the December quarter by 2-3 million units, down from the previous estimate of 80 million.

The company added that its investigation into the situation found that the factory’s capacity utilization rates are now around 70%.

Apple customers may expect longer wait periods to obtain their new items after the company announced in September that it would begin selling the newest iPhone models at that time.

The most valuable business in the world, which had a market capitalization of $2.2 trillion as of October, forecasted that its sales growth would drop below 8% in the December quarter.

“However, this is only one aspect of a far more comprehensive tale, which is the unpredictability that surrounds the future of the Chinese economy… These headlines are part of an ongoing tale on whether or not there is any truth to the persistent rumors that officials are discussing whether or not some of the measures would be eased in the first quarter. This saga has been going on for quite some time.”