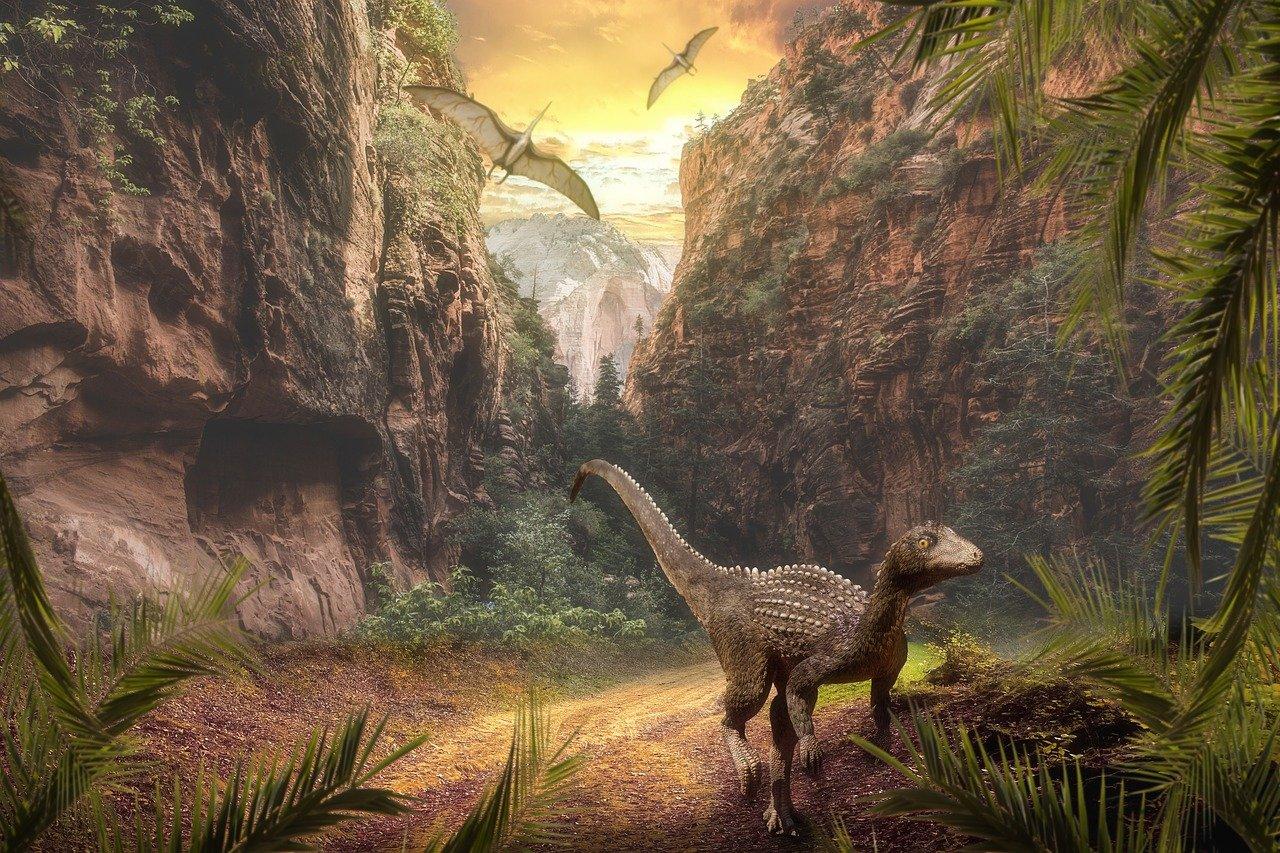 With the launch in June 2022 of the latest Jurassic Park film, Jurassic Park Dominion, dinosaurs are somewhat the talk of the town at the moment. The film will see humans and dinosaurs cohabiting the earth. It is going to be the third part of the second trilogy – so the sixth film in the franchise to date.

Dinosaurs are fascinating and terrifying in equal measure. This movie will see a vast selection of dinosaurs brought to life, including Allosaurus, Gigantosaurus and Iguanodon. In addition, of course, the film will feature the Tyrannosaurus Rex and Velociraptors. These creatures are petrifying enough on the giant movie screen. The surround sound amplifies their grunts and howls as they crash around. Now imagine that you are inside the movie screen with them!

That is what it will be like if the game franchise makes its way to the PSVR 2. However, there seems to be an excellent chance that this could be more than a rumour. The VR developer, Coatsink, revealed that it was working on a survival horror game using the Jurassic Park World IP. Coatsink is owned by Thunderful. Thunderful’s interim report said that the survival horror game is going to be released for consoles and VR in the second half of 2022 – a date that coincides with the film release. So, we may not have to wait too long to find out.

The only hardware developer tying virtual reality headsets and consoles together is Sony. Therefore, it seems a safe bet that indie developer Coatsink’s game is heading toward Sony’s next-generation headset. The game is currently codenamed “Jaffa”. According to the report, there will also be a VR only co-op survival title being released in 2023.

The big question really only seems to be whether the game will be based on the new film or the older stories. This is not the first time Coatsink has developed the Jurassic Park franchise into a VR experience. In 2020 they released Jurassic World Aftermath for the Oculus Quest and Oculus Quest 2. The game takes place on the Isla Nubar after the events of Jurassic World but before the events in Jurassic World Fallen. So will the new game take place in a similar time frame, or will it tie into the storyline of the latest film title?

If you have nerves of steel, the Jurassic Park these park management simulator games are great fun to play. In Jurassic World Evolution 2, originally released in 2018, gamers join the film’s stars and work alongside them. That game aims to develop new park facilities to control and contain the wild dinosaurs. Unfortunately, as they are wild animals, they do not always do as you had planned. In addition, there are poachers and government officials to battle who do not have the animals’ best interests at heart.

On a VR headset, the action is all around and fully immersive. However, if that all sounds too much for you, there are other ways to enjoy some dinosaur gameplay. There are many Jurassic Park board games to choose from, including the Ravensburger strategy game Jurassic Park Danger. In addition, there are several Jurassic World video slots game that can be played at the best online slots in the UK. These titles have been developed by Microgaming and include free spins and bonus features.

Sony’s PSVT 2 will work exclusively with the PS5. It is believed to be launching at the back end of 202 2. The company claims that the headset will take VR gaming to a ‘whole new level’. The improved specifications will allow gamers a ‘greater sense of presence ‘. This will allow players to escape into game worlds as they have never been able to before. Sony says that this is because new technology includes sense controllers, haptic feedback, and adaptive triggers. This, the company said, will offer a ‘heightened range of sensations unlike any other’.