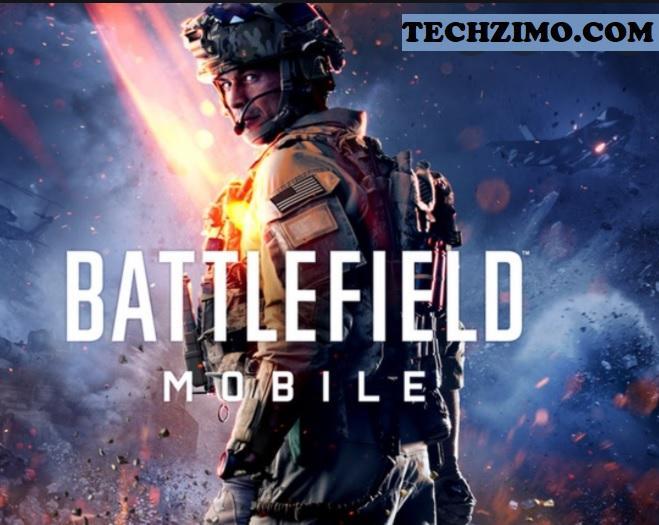 Battlefield Mobile is set to launch in 2022. It will be free to play and will include in-app purchases. Understandably, the game will require a persistent internet connection. An open beta is coming prior to the game’s launch. Players who preorder the game will get early access to the open beta. You also gain the “Pre Order Pack,” with exclusive cosmetics. The initial beta test will only feature a single map called Grand Bazaar and the franchise’s signature Conquest game mode.

It will feature bigger maps than ever before and more players battling it out across the giant locals. It will also introduce dynamic weather events like sandstorms and tornadoes that wind up altering play and wreaking havoc. The Portal mode will allow players to use classic weapons, maps, and vehicles and customize the core gameplay mechanics such as bullet velocity and team sizes. Select modes will feature AI bots that you can team up with and fight against.

How do I get into the tests?

Once the game becomes available in your region, you’ll be able to pre-register for it on your local Google Play Store page, and you’ll be informed automatically when the play testing opens up in your area. Testing slots are limited, so those who pre-register aren’t guaranteed access to playtesting, but you will be notified of later releases. This test is invitation-only with a server registration limit on a first come first serve basis.

Battlefield Mobile is currently still in development and is optimized to run on a variety of devices. This playtest is specifically available for phones running Android 7.0 and up. The mobile devices supported by this test do not represent the final launch version and will support more models in the future.

EA said that the game is being specially designed for the mobile platform so it won’t support crossplay between console and PC versions of the title. No doubt there will be a lot of exciting information released in the build-up to the game so keep an eye out for any updates.

Google Drive Launches New Feature To Access Files On ‘offline Mode’; Here’s How To Use