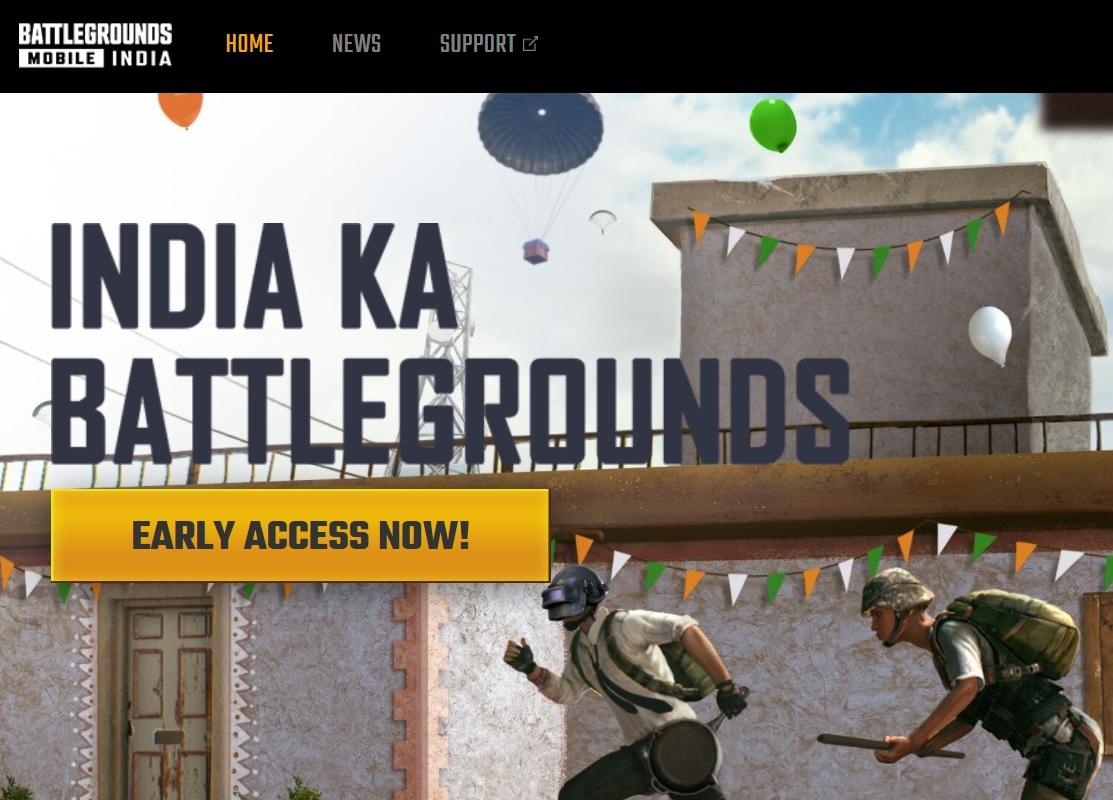 Battlegrounds Mobile India’s website indicated many new amazing features in its latest post on the website. This post indicates many new features to get involved with some amazing graphics effects and tools. The developer of the game that is Krafton also cleared that all the weapons skins will be involved in the crate. In fact, it also said that when players want to open BP shop, can join voice pack in Hindi or battlegrounds mobile India premium subscription and the bonus challenges, everything could be involved with the latest update that is soon going to be released for battleground mobile India users.

The new security system in the game?

In its latest post, Krafton informed that the company Battlegrounds mobile India is all set to deal with the cheaters. It is also said that in the game, there is a new security system introduced that helps them to deal with the cheaters automatically. This will recognize all the users who use invalid tools and will ban their accounts automatically. This ban information will also be given to the players via a notification sent to them. In fact, the company has also introduced the number of accounts banned notice on a weekly basis on their website.

Some time ago, battlegrounds mobile India was planning to introduce an emulator for the game, but now they have dropped the plan because the makers are of the view that this will increase the cheating instances, so this emulator version will not going to introduce any soon.

The developer also said that they are planning to introduce some exclusive features.

According to Krafton, the weapon’s skin will be included in the crate. In fact, they are also planning to release BP shop as well. But at the same time, the makers also said that there is no planning to join 30 days room card in Battlegrounds Mobile India. Right now they are entirely focused on removing bugs from the game.

What is About Blank (about: blank): Is It a Virus and How to Fix It?