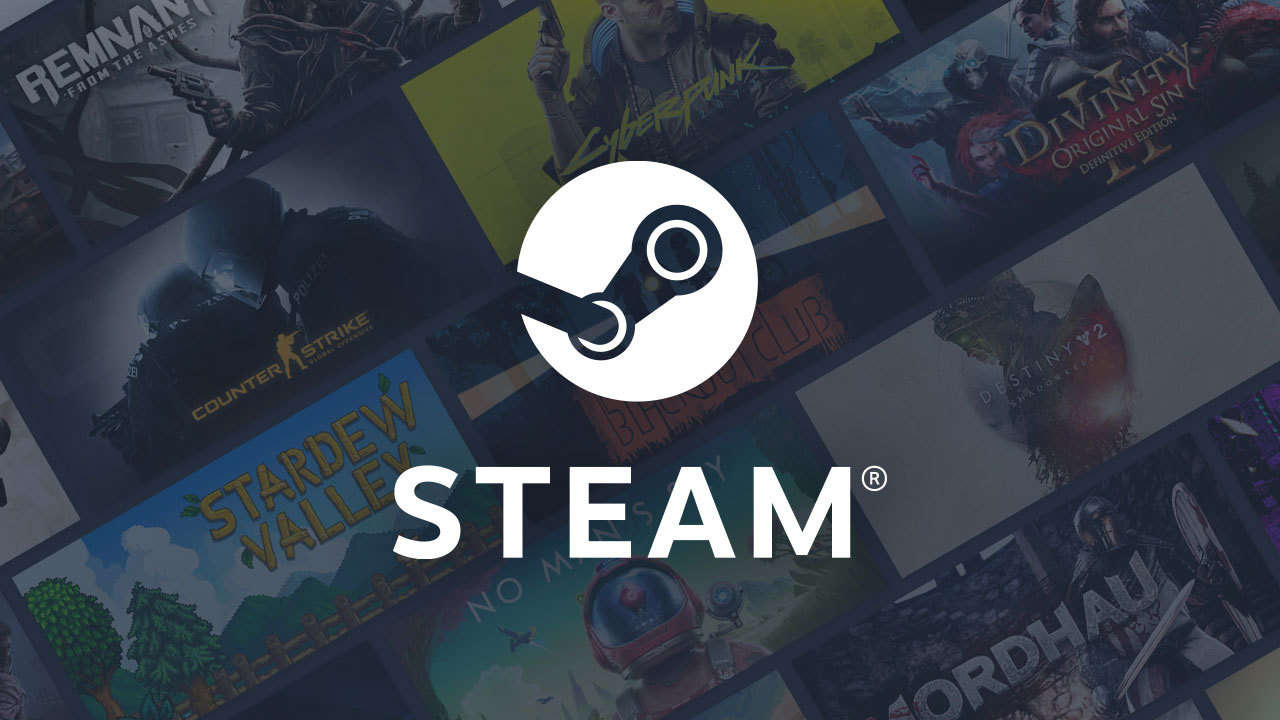 The Bethesda Launcher is finally closing down for good and migrating all its games (and its user libraries) to Valve’s Steam. A relatively seamless transition, players will migrate every game on the Bethesda launcher from DLC to in-game currency and skins from early April to May. The launcher’s virtual currency will also be carried over, along with purchases made using Bethesda’s launcher. Even the Bethesda.net friends list on games that have the feature active will carry over to Steam.

It’s important to note that for the time being, Wolfenstein: Youngblood saves will not be functional over on Steam, and Fallout 76 players will have to renew their subscriptions manually over on Steam as of April after their membership ends. As for Bethesda.net accounts, gamers will still be using them to log into titles from the developer as well as the company’s website itself.

When Can You Begin Migrating Your Games? When Does It End?

The Launcher migration to Steam will begin in April. Launcher users will receive an email detailing exactly what they need to do, when they need to do it, and how the process works.

At the time of writing, there is no specific end date for the migration, other than a small line stating, “in May, you will no longer be able to play your purchased games on the Bethesda.net launcher.” Bethesda also notes that you won’t lose access to your games at this time, you just won’t be able to play them from the Launcher. Hopefully, this means that the migration period will remain open for some time after this date.

Bethesda has a separate FAQ page for specific queries regarding Fallout 76 which you can check out on the official website. Meanwhile, the Bethesda.net account will continue its users to retain access to Bethesda.net services including game mods, in-game items like skins, and access to exclusive news and updates.

Related Topics:When Can You Begin Migrating Your Games?