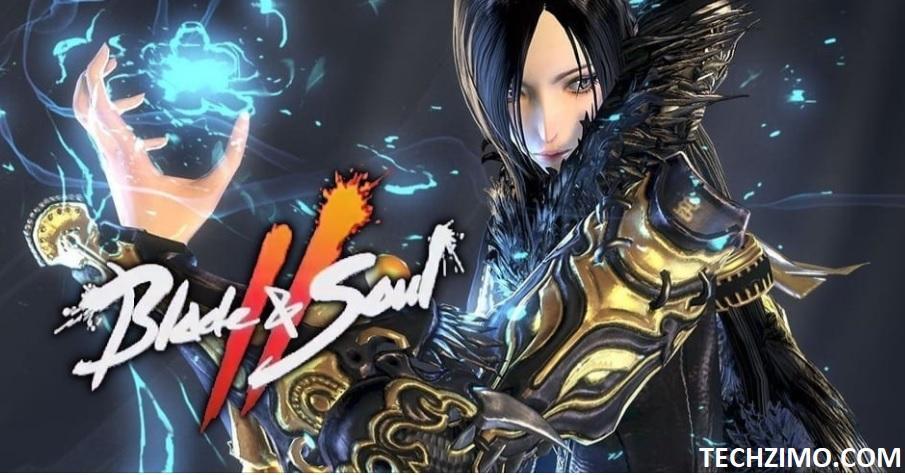 “Blade & Soul 2” is an orthodox sequel to the popular MMORPG game “Blade & Soul”. It is produced by NCsoft and supports mobile devices and PC cross-platform games. Players can use the same account to experience on different devices. There will be no effect on NCsoft’s other big mobile game, Lineage 2M, as Blade & Soul 2 is said to be targeting another group of audience.

“Blade & Soul 2” has better fighting action and freedom of operation, and the performance of the monster has also evolved. The monster will show a variety of changes according to the player’s actions, which will increase the tension of the battle, and the player can also use a variety of skills to battle. The game will incorporate a real-time artificial intelligence translation system to enable communication between players around the world and cross-platform play for PCs and consoles, including Sony’s PlayStation 5 and Nintendo’s Switch.

The new trailer shows a few different styles of combat, such as a high-flying gauntlet user, an outrageously nimble force caster, as well as the comically large great-ax being swung around with ease. The trailer showcases each style solo, though it ends with the different users teaming up on a large foe to bring it down with ease. The combat focuses on creating combo chains and watching your positioning. You can customize your combat style to personalize how you fight and test your skills in PvP via either 1v1 or 3v3 combat.