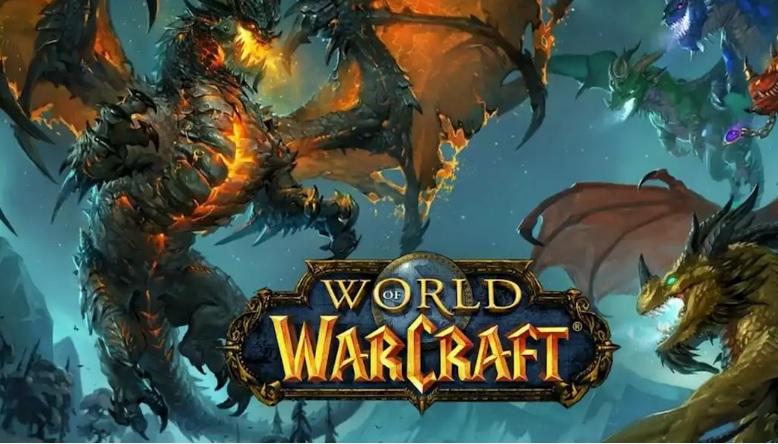 Sad News for World of Warcraft Players! Soon, Gamers will not be able to play the game in China after January 23, 2023. Yes, you read correctly. Blizzard will suspend games in China because it can’t reach an agreement with the licensing and Publishing department- NetEase. Besides World of Warcraft, China players will not be able to play other games, including Overwatch 2, Hearthstone, Starcraft, Heroes of the Storm, Diablo III, and Warcraft III: Reforged. However, Diablo Immortal will still be available in China as a part of a separate co-development and publishing deal between Blizzard and NetEase.

It is because the publisher’s licensing deal with NetEase will expire on January 2023. However, both Companies have not agreed to renew an agreement consistent with Blizzard’s Operating Principles. As per reports, these Companies do not see eye to eye over ownership of intellectual property and control of the data the Companies hold on millions of Chinese players.

Players will not be able to play World of Warcraft in China after January 23, 2023

According to the reports, Blizzard will suspend the sale of these games in China in the coming days. Talking about the upcoming releases that include World of Warcraft Expansion, Dragonflight, and the second season of Overwatch 2, NetEase reveals that it will proceed later this year.

“We will suspend new sales in the coming days, and Chinese players will receive details of how this will work soon.”

NetEase is the Second biggest Gaming Company in China that has been publishing games for Blizzard since 2008. This partnership ensures Blizzard games should meet China’s Strict Content Policy. As per the reports, the two companies failed to agree on the terms of the deal and canceled the World of Warcraft mobile game.

“We’re very grateful for the passion our Chinese community has shown over the nearly 20 years we’ve been bringing our games to China,” said Mike Ybarra, president of Blizzard Entertainment, in the press release. “We’re looking at alternatives to bring our games back to players in the future.”

Blizzard thanked local Players for their love and Support

The Company said in a statement on its Chinese language Platform Weibo Social Media Account that the Chinese Servers will stop their operations on January 24 at Midnight. Blizzard thanked all the local players for their love and support by saying, “Sincerely looking Forward to the ways to bring Blizzard Games back to you in the future.”

In related news, NetEase listed shares fell more than 10 percent in the morning. The gaming giant will release its third-quarter earnings at any time. It says that the license expiration will not impact NetEase’s financial results.

No one can deny that China is the biggest online game market that contributes at least three percent of the US firm’s Net revenue. Now, the Chinese Government has stricken their laws warning that Children are spending hours playing online games instead of studying. This will have ill effects on the children. They are hitting other players in real life too. That’s why the Government has slowed down the approval of new titles.