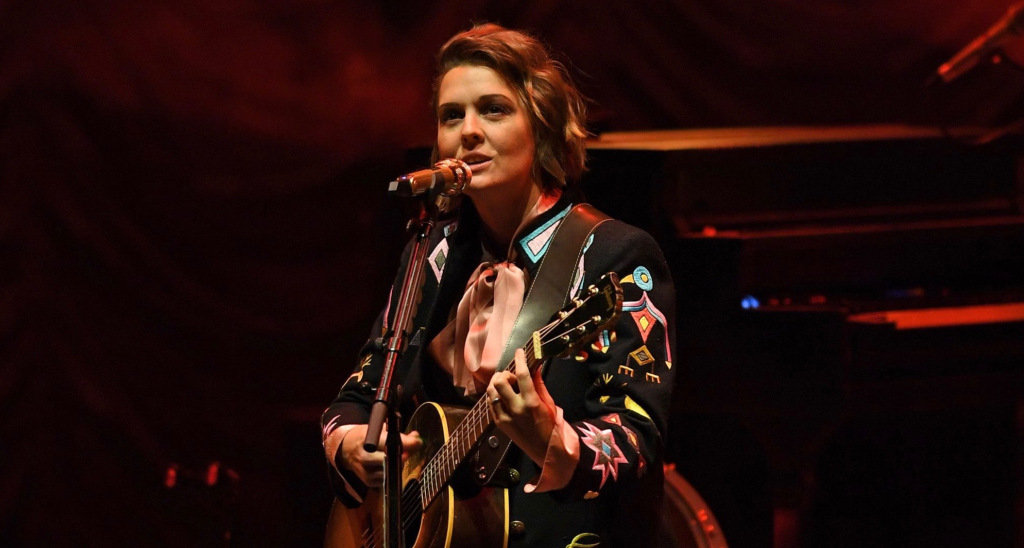 Like many John Prine followers and mates, Brandi Carlile couldn’t sleep within the wee hours Wednesday morning. She put that insomnia to higher use than most by selecting up an acoustic guitar and singing a young rendition of “Summer time’s Finish,” the transferring ballad that was a spotlight of Prine’s ultimate album, “The Tree of Forgiveness.”

“I’m gonna miss singin’ this one with you John so tonight I’ll sing it to you,” Carlile wrote in a caption for her Instagram posting of the video. “I do know you didn’t make it house in the way in which all of us needed however you made it house. Put in a very good phrase for us. All my like to Fiona.” She signed it, “xoyoursingingpartner.”

The naked trace of a low-burning fireplace flashes on Carlile’s face, and the sound of her fingers on the guitar neck is sort of as loud because the selecting itself. It’s a quantity that has come to be related to the ravaging results on a household of opioid habit, because of a music video that emphasised that theme. However in fact Prine’s music is broader than that — it’s a prodigal son music, an anthem of mortality and spirituality, and a celebration of time working out and time everlasting… reconciliation on earth, as it’s in heaven.

Carlile’s model of the music — which, regardless of its latest classic, has already come to really feel like one of many classics in Prine’s practically 50-year canon — upholds the custom of so many worthy singers who’ve lined Prine, Bob Dylan or Leonard Cohen materials through the years. Whereas nothing may match the texture conveyed by the songwriter himself, it’s transferring to listen to the melodic turns a virtuosic interpreter can convey out that may’ve felt merely implicit within the sweetly gruffer-voiced authentic recording.

Apart from placing in a backing vocal look on his final album, Carlile had sung “Summer time’s Finish” with Prine, together with Shooter Jennings, on Stephen Colbert’s program and once more on the Bonnaroo competition. See them sing it collectively two years in the past this month, under.