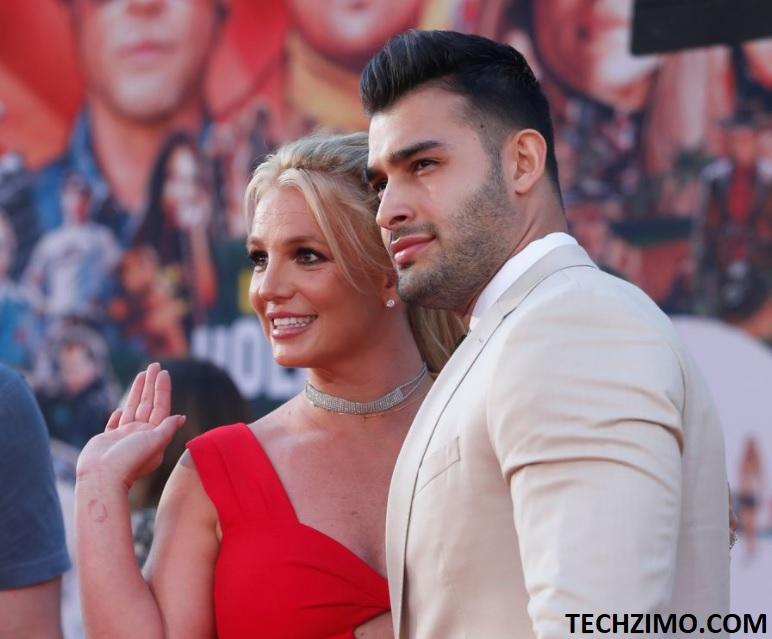 Britney Spears and Sam Asghari recently made an announcement regarding taking their relationship to the next level and left all their fans in delight. The singer shared a social media post depicting how she was finally engaged after years of dating Sam Asghari.

Sam Asghari recently created a buzz on the internet when he posted a picture of a diamond ring on his social media. In no time, the couple began receiving congratulatory messages on social media. However, Sam Asghari later deleted the post.

Spears, 39, has been married twice before. She wed childhood friend Jason Alexander in Las Vegas in 2004, but that marriage was annulled a few days later. Later that year, she married dancer Kevin Federline, with whom she had two children before the marriage ended.

Many fans and celebrity artists took to Britney Spears’ Instagram handle and congratulated the couple. Paris Hilton also took to the comments section and congratulated the two of them and welcomed them to the club while many fans dropped in hearts and heart-eyed emojis to depict how happy and surprised they were.

They announced their engagement on Instagram handle and sharing a picture of his engagement ring. They even depicted a cute intimate moment where they issued together while flaunting the diamond ring. In the caption, Asghari added emojis of a king and a queen and tagged Britney Spears in his post. His post was also swamped with congratulatory messages from fans who stated how lucky he was to have her.