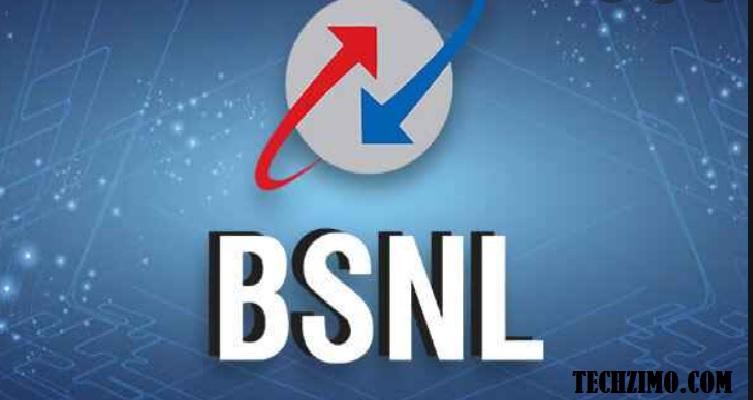 Bringing tribal regions closer through virtual mode, the Himachal Pradesh High Court has coordinated the public authority claimed BSNL to supplant the obsolete sunlight-based backup innovation to review the issue of lacking bandwidth because of inconsistent electricity supply in distant of the state.

“We are educated by the official of the BSNL that despite the fact that they have sunlight-based back up however the equivalent depends on obsolete and out-of-date innovation utilizing lead corrosive battery,” a division seat of Justices Tarlok Singh Chauhan and Chander Bhusan Barowalia said.

Posting the matter for the following hearing on July 26, the judges noticed: “Apparently one of the significant issues of insufficient bandwidth and/or broadband sign is the sporadic stock of electricity in reverse and distant of the state, more especially the tribal regions.”

“In the given conditions, we are of the considered view that old and obsolete innovation should be eliminated continuously and the batteries should be supplanted with the most recent innovation in a staged way.”

The court coordinated the BSNL to set up a guide for introducing the most recent sunlight based boards at first as to 191 pinnacles, which are arranged in amazingly in reverse spaces of Himachal Pradesh and from there on getting the equivalent approved from the quarters worried inside a time of one month from Monday and report consistency on the following date of hearing.

Rates for laying links in the state

The judges likewise tracked down that the rates for laying links in the state were presumably the most elevated in the country at Rs 1,600 for each meter.

Nonetheless, Advocate General Ashok Sharma was allowed a month time to appraise the court with respect to this angle.

Bharat Sanchar Nigam Ltd. was incorporated on 15th September 2000. It took over the business of providing telecom services and network management from the erstwhile Central Government Departments of Telecom Services (DTS) and Telecom Operations (DTO), with effect from 1st October 2000 ongoing concern basis. It is one of the largest & leading public sector units providing a comprehensive range of telecom services in India.