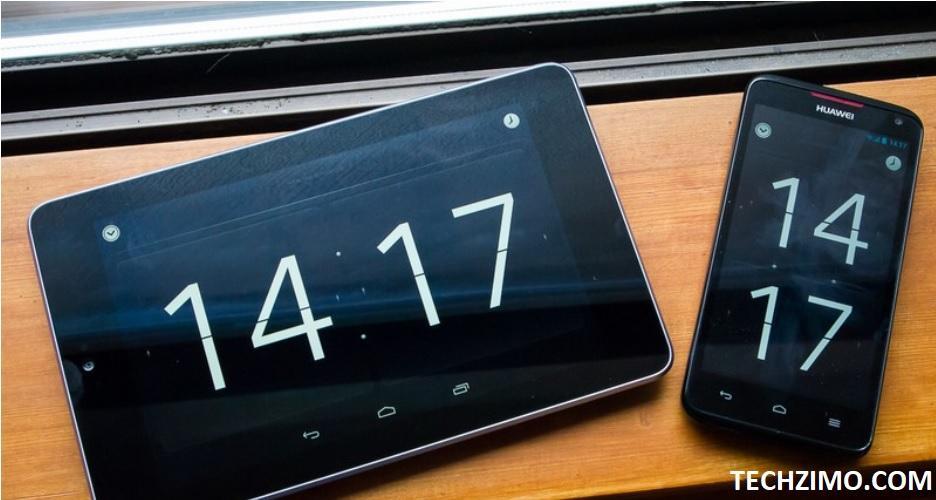 Most of us probably replaced our old and clunky bedside clocks with smartphones ages ago. With a built-in alarm and an always-active battery backup, it’s usually a reliable way to get up in the morning. However, throughout this week, Google’s Clock app hasn’t been activating alarms properly for some users, causing massive headaches for anyone afflicted. Thankfully, a fix is on the way.

The clock app has been flooded with one-star reviews on its Google Play Store listing as users get frustrated with missing their alarms. It’s worth noting that a vast majority of the reports come from Pixel users, as the Google Clock app is pre-installed on Pixel devices. However, the issue is not limited to Pixel phones. We’ve also seen reports from users with phones from other manufacturers, like OnePlus, OPPO, and more.

Google said in a statement:

“We’ve shared this with our product and engineering teams and will continue to provide updates as more information becomes available.”

The issue appears to be caused due to the Spotify integration with the Google Clock app. It might be worth using one of the built-in “system” alarm sounds to fix the issue, until a reliable fix is identified. You can also download a third-party alarm app.

Instead of loud beeps and buzzes, this alarm uses natural sounds and meditation guides to help you start your day. . There is an option that would require you to answer a math question or shake the device before it stops ringing.

Alarm Clock Xtreme is the best alarm app for Android phones when it comes to customization. You can set how you turn off the alarm, from tapping the screen to shaking the phone. You can make a puzzle pop up for you to solve, or have an app launch when you dismiss the alarm.

AMdroid has a great selection of features that you don’t find in every alarm clock app. For example, you can set wake-up challenges, customizable alarm profiles, and an option to automatically disable alarms on public holidays.