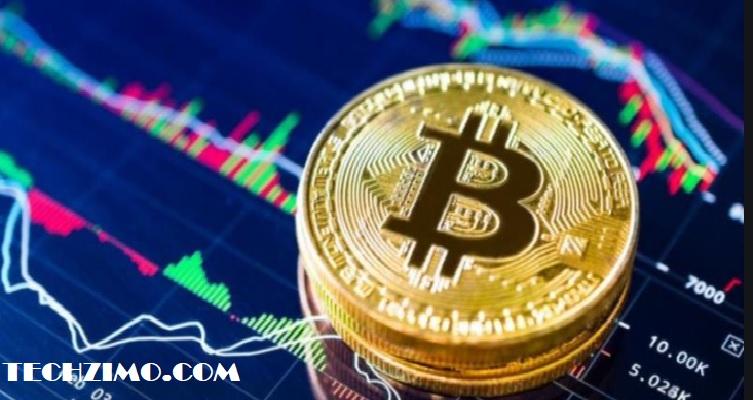 A Bloomberg analyst said that the price of bitcoin in India has seen a lot of volatility recently. But this year it is likely to cross $100,000 (about Rs 73.65 lakh). Mike McGlone tweeted a chart which, he said, shows why bitcoin could hit the $100,000 mark this year. He says bitcoin is likely to make “big progress in 2021” as the majority of mainstream people adopt the world’s largest cryptocurrency. He believes that if bitcoin manages to reach that level it will also be due to past bitcoin trading trends and its declining supply. According to the bitcoin protocol, there cannot be more than 21 million coins in supply.

McGlone’s analysis comes after an unprecedented drop in the prices of major cryptocurrencies, including bitcoin. They can anticipate that bitcoin has now made up for the fall during the April-May crash of this year and may see a big jump.

Bitcoin has seen a lot of volatility recently.

With the supply of bitcoin limited at 21 million (21 million) coins, McGlone believes a dwindling supply will push the price up. This has led some to claim that bitcoin is the best hedge against inflation. The two largest crypto coins, after Bitcoin and Ethereum, survived the April-May crash.

Bitcoin is getting more adoption in the mainstream nowadays.

Last month, McGlone insisted that any move by US authorities to regulate the cryptocurrency industry could lead to an increase in the price of bitcoin.

Related Topics:price of bitcoin in India