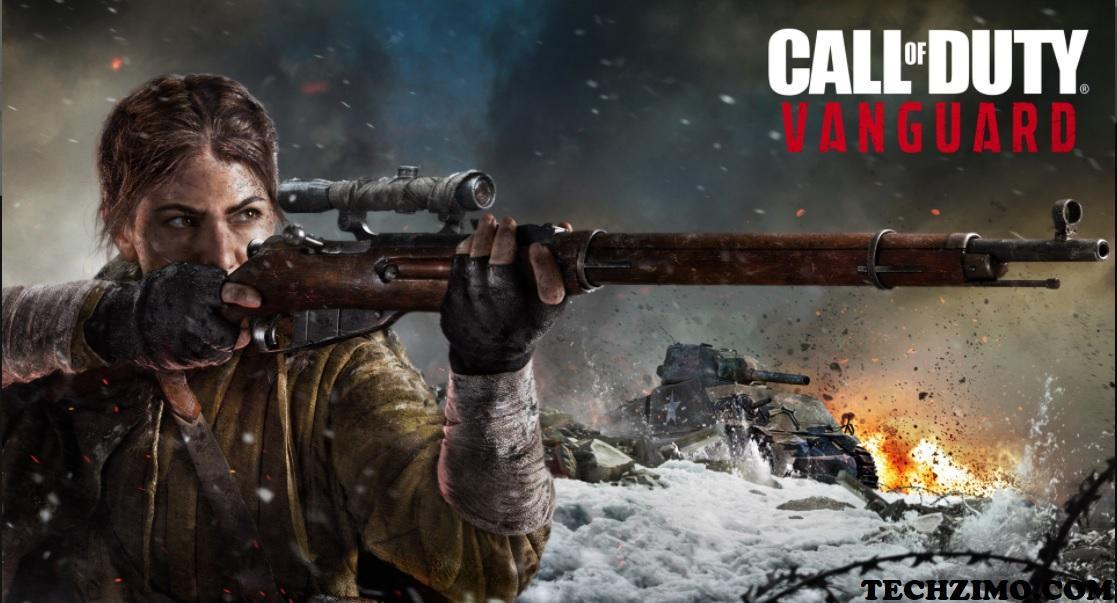 Hi Readers!! Call of Duty: Mobile fans have something to check out. There is good news for all game lovers that Call of Duty has introduced the latest update that will completely enhance the Game experience. A lot of exciting new features have been added.

This is like WWII combat you never experience. You will witness the origins of Special Forces, as you play a pivotal role and change the face of history, forming Task Force One in a gripping Campaign across four major theaters of war. You will become an original Special Forces Operator in an online Multiplayer rich in innovation with 20 maps available at launch.

It is scheduled for a worldwide release on Friday, November 5, for PlayStation 4, PlayStation 5, Xbox One, Xbox Series X|S, and PC on Battle.net. It’s also been confirmed that the game will be cross-platform and cross-generational, just like Cold War offers.

Before the game launches on November 5, you’ll have the chance to play Multiplayer through the Call of Duty: Vanguard Beta. The Beta takes place over two weekends:

It will be available to those, who pre-order Call of Duty: Vanguard for PlayStation 5 or PlayStation 4. This first weekend takes place from Friday, September 10 at 10 AM PT / 6 PM BST to Monday, September 13 at 10 AM/ 6 PM BST. Since Vanguard was unveiled in Warzone, it’s always been clear that the Battle Royale will be a key part of Activision’s strategy for the series going forward.

Battlefield Mobile maps, game modes, and more: Here’s all we know so far