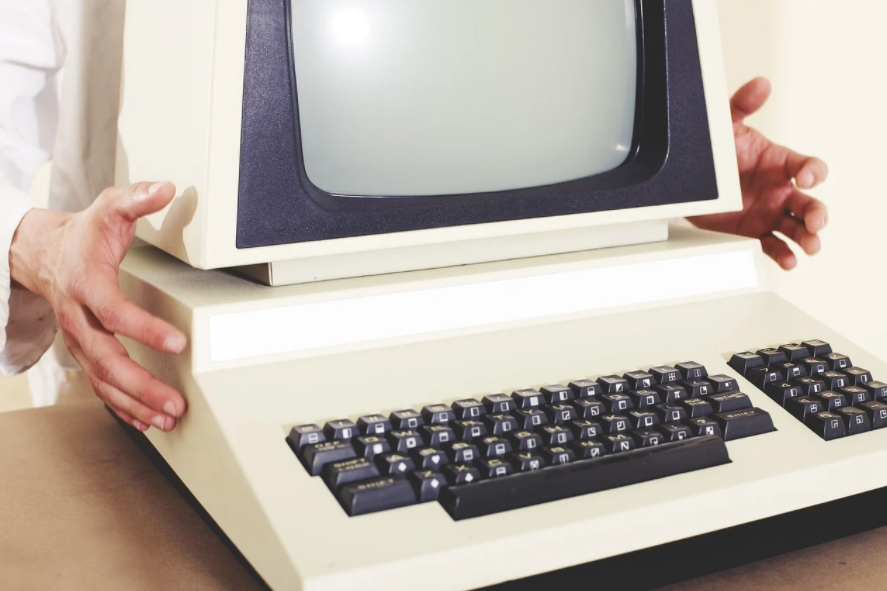 Smartphones are getting smarter. We know that. When you compare the rate of improvement for iOS and Android devices to their desktop computers, the latter is lagging behind. A long-standing comparison between mobiles and computers is NASA’s IBM 360 mainframe system. That system of computers cost $3.5 million back in 1969 and had just enough processing power to put two men on the moon.

For context, the Apollo Guidance Computer used by the astronauts had a processing speed of 0.043MHz. At the time, using any sort of computer to get people to the moon and back was impressive. In fact, it’s one of the greatest technological feats in human history. However, today, a modern smartphone is millions of times more powerful than NASA’s computer system. For example, the average fitness watch has more capabilities than something that was responsible for the lives of people floating around in space.

Of course, computers are also much more powerful than they once were. The average laptop now contains between four and eight processing cores that clock in at speeds of 2.6GHZ+. However, even with computers improving, smartphones are still setting the pace. According to Samsung, its mobile devices are now better than PCs. As noted by the head of B2B Developer Relations at Samsung Electronics America, Swalé Nunez, it’s obvious that modern smartphones are more powerful than computers of old.

“Forget the oft-cited statistic that today’s smartphone is more powerful than the mainframe computer NASA used to send astronauts to the moon,” as written by Nunez on Samung.com.

In his view, that’s a well-established but irrelevant fact because smartphones are even more powerful than most people realize.

“Most significantly [smartphones] are faster than the laptops most of us are carrying around,” Nunez concludes.

In his article, Nunez highlighted how the Samsung Note20 has up to 12GB of RAM and as much as 512GB of storage. Add to this 5G connectivity, AMOLED 2X display, and four cores clocked at 2.4GHz, and there’s no doubt the phone is powerful. As Nunez has said, those stats make it more powerful than most laptops. Alongside Samsung, Apple’s iPhone is also pushing the boundaries of mobile technology.

That, in turn, is inspiring other companies. Take, for example, Oppo. This Chinese company is gaining popularity in India with devices such as the F19 Pro+. As well as 5G connectivity and 50W fast-charging, the device has 48MPS quad cameras, a 6.43-inch AMOLED display, and a lot more. It’s the same when you look at the Realme Narzo 30A. Given that Oppo and Realme aren’t what you’d consider a top-tier mobile brand, this shows the depth of quality present within the smartphone industry.

However, the hardware is only part of the equation. Just because a phone has the ability to function like a computer, that doesn’t mean it will. That’s where things are changing. For its part, Samsung has created the DeX operating system. This is designed to replicate systems such as Microsoft Windows and allow smartphone users to perform tasks in the same way they would with a computer. This, unsurprisingly, is the tip of the iceberg. The best video games are now just as impressive on mobiles as they are on consoles. Call of Duty: Mobile is a great example of that, with the latest versions adding more weapons, levels, and in-game features. Looping back to productivity, programs such as Microsoft Word and Excel are also available on mobiles, as are things such as Skype and Outlook. By that measure, you can pretty much do anything on your mobile that you could do on a computer. 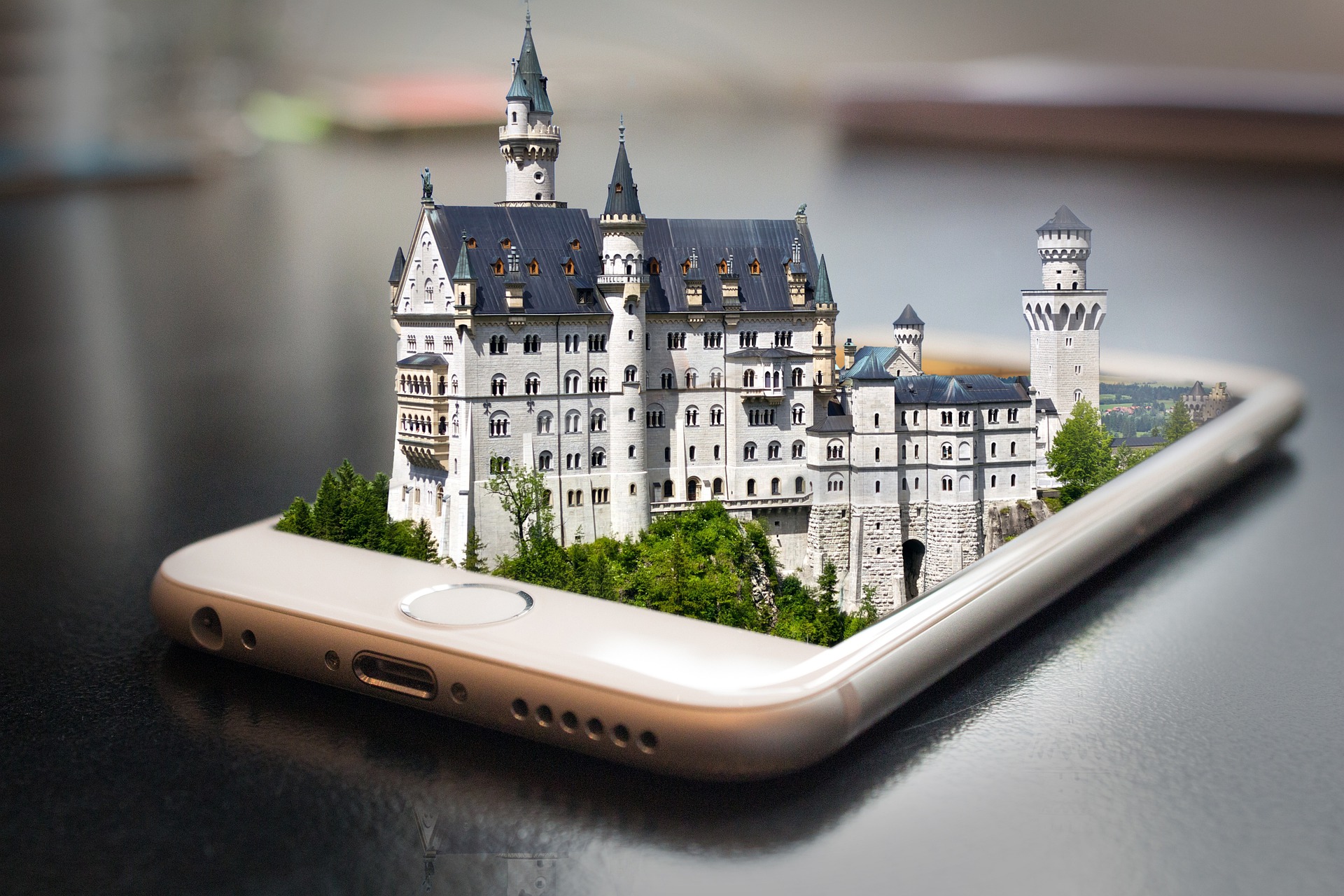 Adding to the idea that smartphones are capable of replacing computers is the level of detail they can handle. For example, the Betway live dealer gaming suite allows mobile users to play 50+ games with real people. In other words, users can open a digital casino game hosted by physical dealers thanks to RFID technology and webcams. From there you can get to innovations such as Apple’s augmented reality (AI). Virtual overlays make it possible for smartphone users to project digital animations onto physical objects. That takes a lot of processing power but, as we’ve established, today’s devices are more than capable of handling these tasks.

So, in answer to the question, “can smartphones ever truly replace computers,” the answer is yes. Whether we’ll be ditching our laptops any time soon is unclear. However, given what we know, there’s no reason why we couldn’t at this point, considering the huge technological leaps we have taken in a relatively short time.