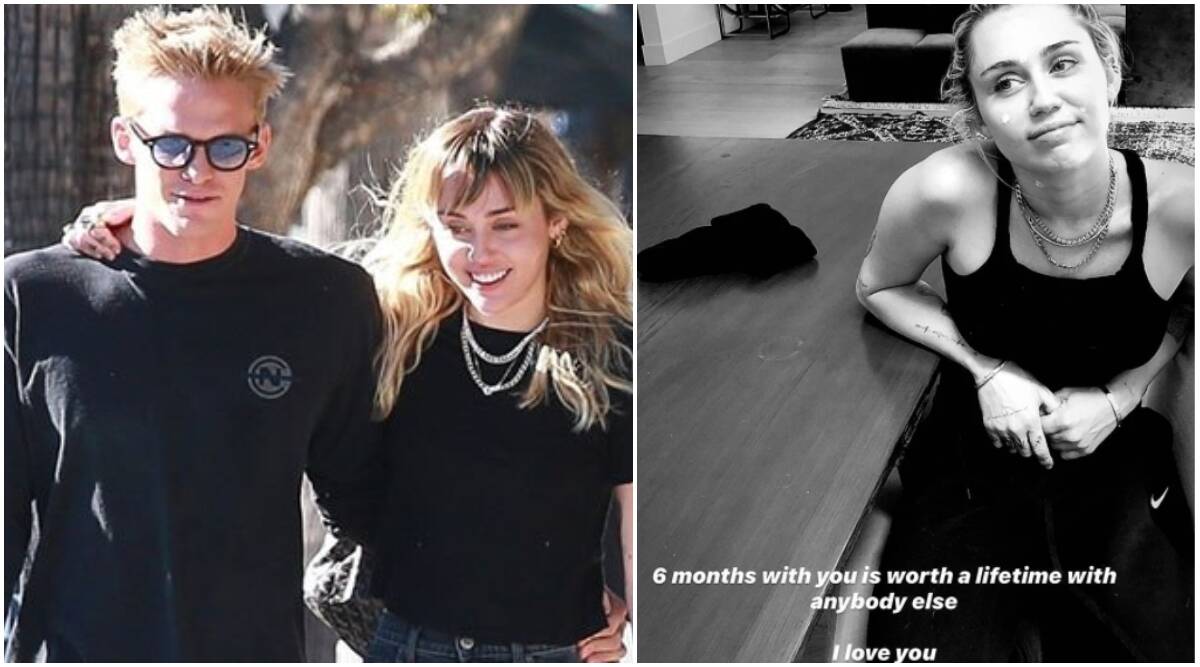 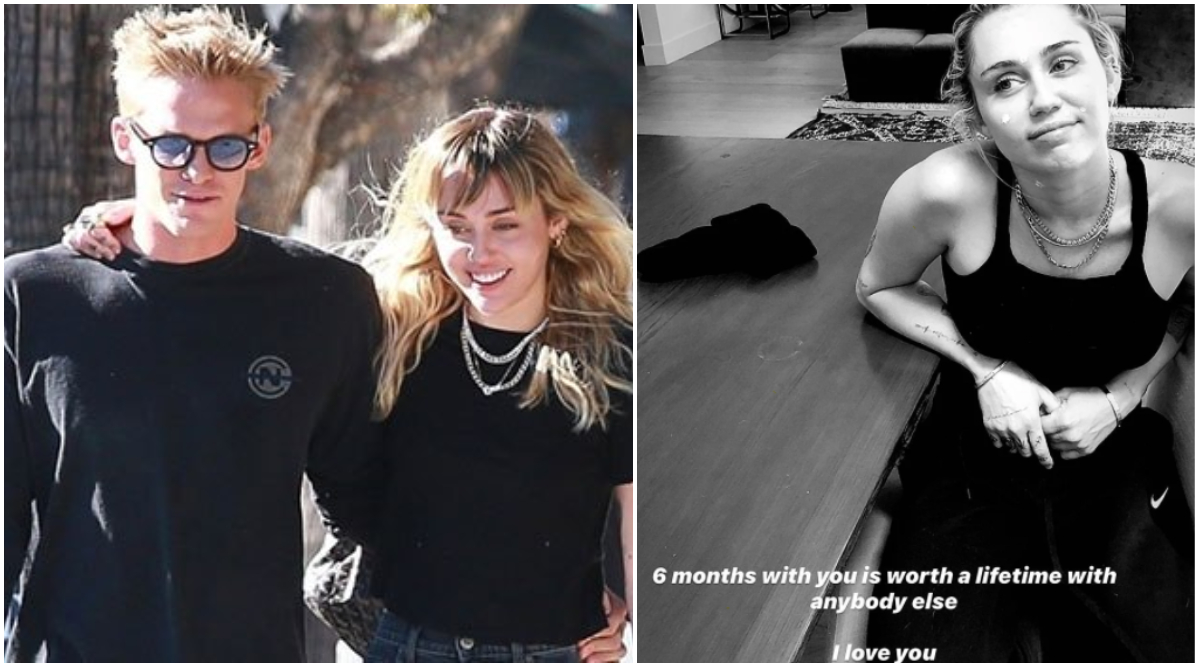 Miley Cyrus and Cody Simpson simply accomplished six-months of togetherness and now we have to say, they’ve been one of the vital adored {couples} for netizens. From spending Halloween and Thanksgiving collectively to their enjoyable New 12 months, it has been superb to see all their ‘firsts’ on Instagram. Marking the special day of their six-month anniversary, Cody Simpson took to Instagram to share a particular story devoted to his girlfriend and had the sweetest message to present. Given the present time the place everyone seems to be tense amid the coronavirus lockdown, it was a delight to see such a romantic put up. Is Miley Cyrus Pregnant? This is What Boyfriend Cody Simpson Has to Say!

Sharing a black and white image of Miley the place she’s wearing informal black apparel, Simpson wrote, “6 months with you is value a lifetime with anybody else,” Simpson captioned the put up. “I really like you.” This heart-melting posts had their followers going loopy with happiness for the couple’s milestone. Cyrus and Simpson first went public with their relationship in October 2019. The duo began relationship simply weeks after Cyrus ended her relationship with former accomplice Kaitlynn Carter. Though it has been evident how critical the Australian singer is about Cyrus provided that he additionally wrote a stupendous track for her. Miley Cyrus Is ‘Lucky’ That Her Household and Pals Are Secure After the Nashville Tornadoes, Says ‘My Coronary heart Is Damaged for My Dwelling State’.

The couple have been going sturdy since some time now and just lately additionally adopted a brand new canine collectively, Bo, who is called for the singer’s dad Billy Ray Cyrus. Simpson had beforehand talked about that he has all the time been an enormous fan of Miley and that the “Wreaking Ball” singer was additionally his childhood crush. He even mentioned, “I feel she can be perpetually essentially the most dateable Disney star.” Properly, we’re completely satisfied the couple doing so nicely and hope to extra of their cute posts on social media!