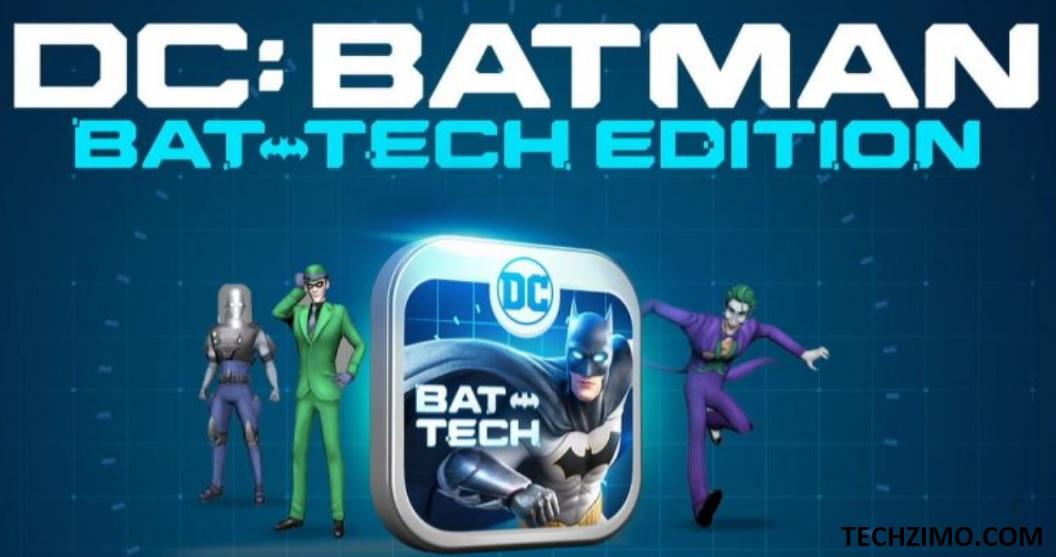 DC is giving kids the ultimate Batman experience with a new augmented reality mobile app called the DC: Batman Bat-Tech Edition app. The App not only features totally immersive gameplay you can basically set anywhere and play, but also a digital comic book reader. The app functions as a one-stop-shop for all things- it also has mini-games, AR filters, a collection of Batman videos, and other exclusive content.

“The Batman mobile app showcases Batman’s innovative technology, using augmented reality like never before, and gives kids a way to unlock the mystery behind Batman’s crime-fighting gadgets. Kids can now experience being a DC Super-Hero alongside Batman, and while learning and playing they can also help save Gotham City.”

The app lets kids join Batman’s crime-fighting team, the Knight watch, and experience the world of Batman, learning how to use his Bat-Tech to fight crime and help defend Gotham City from his evil adversaries.

1. The app connects to the extremely popular DCKids’ YouTube channel. New missions, games, filters, sticker packs, and video content will be added and updated on a regular basis to keep the app experience fresh and fun for kids.

2. Kids can transform into Batman, The Joker, Batgirl, and more of Gotham City’s most iconic characters using fun filters and can save photos and share them with friends and family. Users can decorate photos with a variety of Batman-themed stickers, turning an ordinary shot into a cool Batman story.

3. Through the new app’s AR features, kids become a member of Batman’s new Knightwatch team and immerse themselves in original Batman crime-fighting missions. The amazing AR provides a realistic 3D experience that draws upon engineering and design concepts to make Batman’s Bat-Tech come to life.

Garena Free Fire Redeem Codes for August 8, 2021: How to redeem the codes