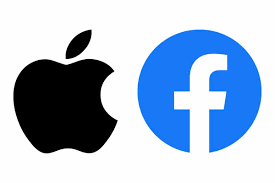 Facebook and Apple have been in news for their rift regarding the new privacy policy in the latest iOS version. Just when the news broke that Facebook removed blue tick from Apple’s official page on their website, many speculations started doing the rounds.

This was first noticed by popular social media consultant, Matt Navarra. He also mentioned the same in his tweets. 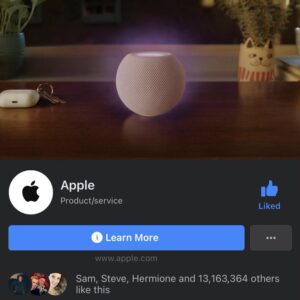 When asked, Facebook spokesperson said that it was not true in any sense. This is because Apple’s page was never verified. So, no question can arise of Facebook removing the blue tick from Apple’s official page.

The officials from Facebook said that; it is only possible to have a blue tick if you follow some verification steps. According to them, Apple company representatives never bothered to verify the page and hence the blue tick has never been on the company’s official page. No initiative was taken from Apple for the verification which didn’t qualify the same for having that blue tick.

Matt retweeted about the same and clarified the actual reason behind not having the blue tick mark.