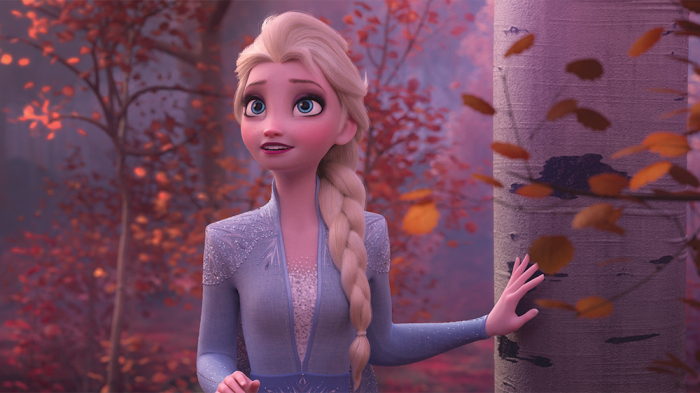 ‘Disney Melee Mania’, a brand-new 3v3 battle arena game is coming exclusively to the Apple Arcade service soon. The title features iconic characters from the Disney and Pixar classics, as they fight each other for victory in 5-minute matches.

The game is pretty simple, where players will be required to destroy or defend a set of bases inside of a virtual battleground, similar to Pokemon Unite. Players will get points for strategically timing their moves and or quickly killing the enemies. These points will be summed up throughout the battle and will decide the player rankings at the end.

At launch, the game will allow players to choose from 12 champions including Buzz Lightyear, Mickey Mouse, Wreck-it Ralph, Moana, and more. Each character will come with a specific set of moves and unlockable cosmetics. Throughout five-minute matches bursting with battle arena action, players will need to score the most points possible — or defeat the opposing team as many times as they can — for a chance at victory.

“We’re thrilled to work with Disney to bring these beloved characters to the first-ever Disney and Pixar battle arena game, available exclusively on Apple Arcade. Fans will compete with arcade-style Disney and Pixar champions in a fun and frenzied all-out brawl to survive the chaotic melee and stay in the spotlight.”

“Players will find endless gaming options on Apple Arcade to keep them entertained on all their favourite devices this holiday season, from classic titles like ‘Crossy Road Castle’ and ‘Solitaire’ to creative new games like ‘Disney Melee Mania’ and ‘LEGO Star Wars: Castaways.”

Players can also earn in-game rewards, take part in multiple game modes and challenges, and will even get access to more heroes in future updates.