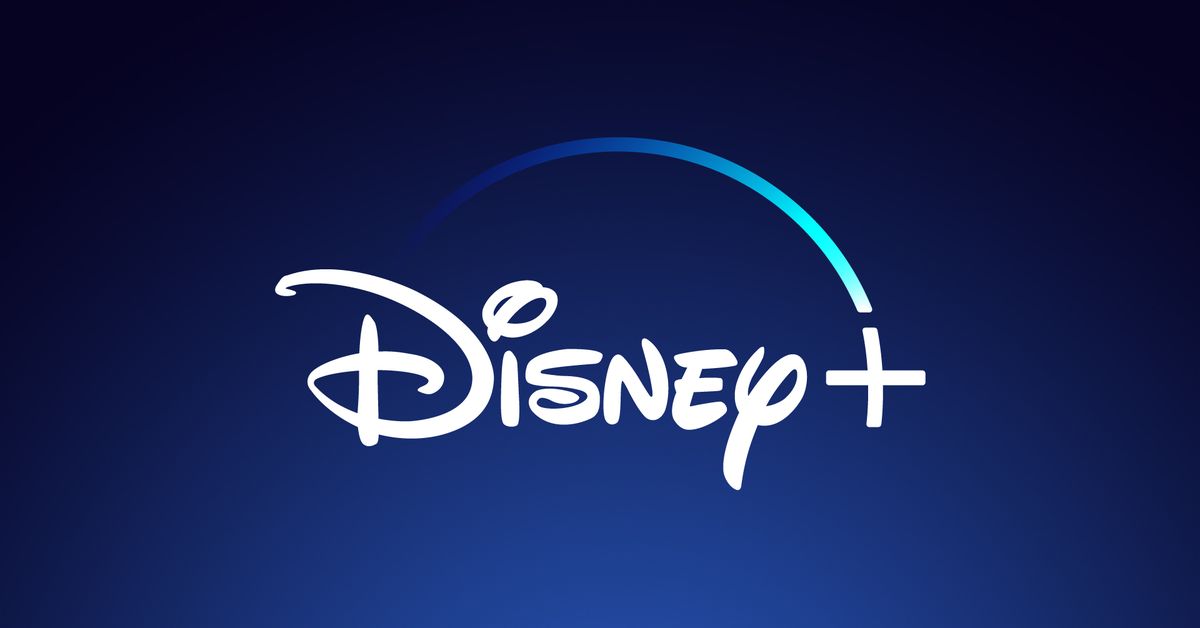 With the release of Disney Plus Basic, an ad-supported service, I’m once again obligated to write a blog describing the format of advertisements on various streaming services. It wasn’t a huge shock to me that Disney Plus was taking this step; if you’re used to seeing adverts in web videos, you won’t be too shocked by what you see on Disney Plus. However, with the new pricing structure, which includes a premium for ad-free access, the service’s advertising plan is no longer a bargain.

Unfortunately, this is not a cost-effective choice. Disney has increased the cost of the ad-free tiers and introduced a new, cheaper tier that is funded by advertisements. Is there anything else you should know about this new ad-supported tier outside its name and price?

If you are dealing with Disney Plus, error 401, then don’t forget to check out our fixes.

Disney+ Basic, the new ad-supported tier, is priced at $8 per month, the same as Disney+ was before it began showing advertisements. However, Disney+’s standard plan, now called Disney+ Premium, has increased from $8 to $11.

Disney+’s new feature is just the latest evidence of a broader shift inside the streaming video industry, which has embraced advertising to make more money from subscribers while still adding customers. Netflix finally caved to pressure to introduce advertising last month after its subscriber growth slowed to a crawl. Compared to the regular $15.49 monthly tier, the ad-supported version costs $7.

When using Disney+, how do advertisements function?

Variety reports that customers of Disney+ with advertisements will see no more than four minutes of commercials every hour. Disney+ kid profiles also won’t be subjected to any advertising. Overall, it seems like a great choice. Parents will appreciate the low pricing and ad-free experience for their kids’ profiles.

Once again, we’ll let you know as we have more details! Do you have a membership with the site right now? When do you want to unwind and watch some content online? Which streaming service do you use?

In addition, the source claims, Netflix is rumored to be developing a more affordable, ad-supported plan. Will other platforms adopt this?

Are you struggling with the Disney Plus Protected content license error? Then read our guide to fix the error.

Similar to Netflix, it appears that Disney+ does not personalize the ad formats you view. I saw commercials for everything from automobiles to cruises to fast food to college to eggs to a portable game console whose mascot is a mustached plumber to frequent reminders to talk to your doctor if you suspect your child has a respiratory syncytial virus. As long as it wasn’t dull, it was fine with me.

Furthermore, the ad content did not adapt to my viewing habits. Even though Deadpool 2 is one of the few R-rated movies on Disney+, I noticed the same commercials while viewing Home Alone.

What ad-supported streaming offerings will be available on Disney+?

The company initially touted that it would “offer…our most beloved brands, Disney, Pixar, Star Wars, Marvel, and National Geographic” on the ad-supported tier.

If Disney+ includes advertisements, how often will consumers be subjected to commercials?

The major streaming services that provide ad-supported tiers have been conducting extensive testing to determine the optimal number of commercials to insert into one hour of content without alienating viewers. There appears to be a general agreement that 4 to 5 minutes of advertising is the breaking point, with Disney seemingly leaning toward the lower end of that spectrum. Variety noted this is on par with HBO Max and slightly lower than Peacock, which features an average of roughly 5 minutes of ads each hour.

As for advertisements, Disney CEO Bob Chapek claimed the streaming service would be “extremely conservative up front” initially. This would apply to Disney+ Basic. Chapek said, “We’re walking before we run to see what the market would handle in ad load, and that’ll allow us to expand if we need to.”

In an alternate reality where Disney+ costs $8 per month, the service’s free version is pointless. But with the addition of this tier, Disney has increased the price of the subscription without commercials to $11 per month, which comes as a great surprise at first.

Despite the addition of so much new content and the overall success of D+, the price has not increased since its introduction in 2019. The true question is, “Are you OK with advertisements?” If that’s the case, I hope you’re enjoying Disney+ for only $36 per year. You might as well pay the extra $3 a month if commercial interruptions bother you even a little.

See also  How to Achieve Warehouse Loss Prevention and Keep Your Business Secure?
Related Topics:Disney Plus with ads