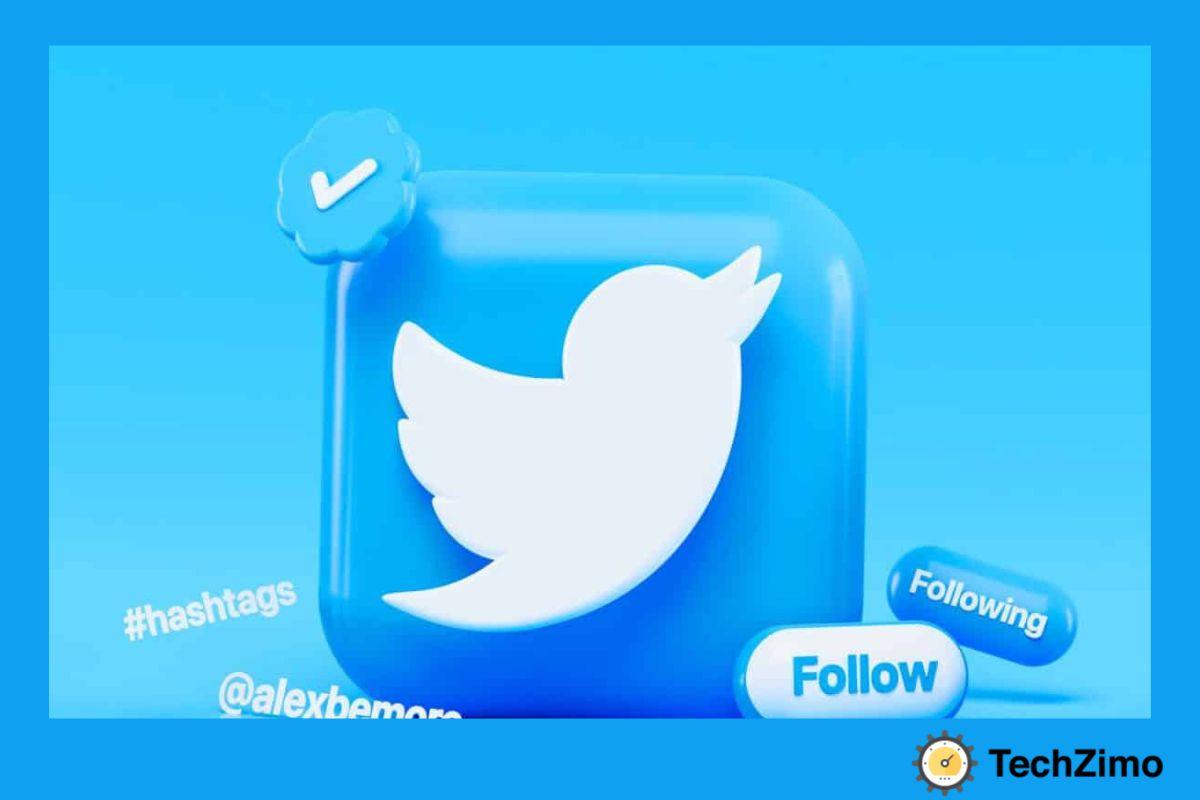 Elon was supposed to relaunch the Blue subscription package with verification on Tuesday, but he delayed it to avoid Apple’s fees.

Platformer reports that Twitter’s redesigned Blue membership may not be offered as an in-app purchase on iOS when it eventually relaunches in order to avoid Apple’s 30 percent cut on App Store purchases. Only the Twitter iOS app was the place to buy the new Blue when it was temporarily offered earlier this month. However, Elon Musk appears to want to avoid paying Apple’s fees even while openly tweeting his discontent with the company.

The Blue verification check mark was set to relaunch on Tuesday. However, Platformer claims that the launch has been postponed, and The Verge has also learned of the postponement from a source with firsthand knowledge of the situation. According to Platformer, Twitter employees have been informed of more modifications to Blue, including a one-cent pricing hike from $7.99 to $8 and the need for phone number verification.

Musk has up his attacks on Apple in his tweets throughout the course of this month. He slammed the App Store cut on November 18th, referring to it as a “hidden 30% tax on the Internet.” Additionally, he asserted on Monday that Apple, one of Twitter’s reputedly biggest advertisers, has “mostly” stopped running ads on the social media site and has “threatened to withhold Twitter from its App Store, but won’t tell us why.”

Did you know Apple puts a secret 30% tax on everything you buy through their App Store? https://t.co/LGkPZ4EYcz

Apple hasn’t publicly responded to Musk’s tweets. Still, observers have hypothesized that moves like his mass firings of content moderation staff or his decision to reinstate suspended accounts for Donald Trump could put Twitter at odds with App Store guidelines.

Nature admirer, travel freak, enthusiast learner is what best describes me. Having served the education industry for more than a decade, that urge to share the creative streak in me brought me to the life of a content writer.