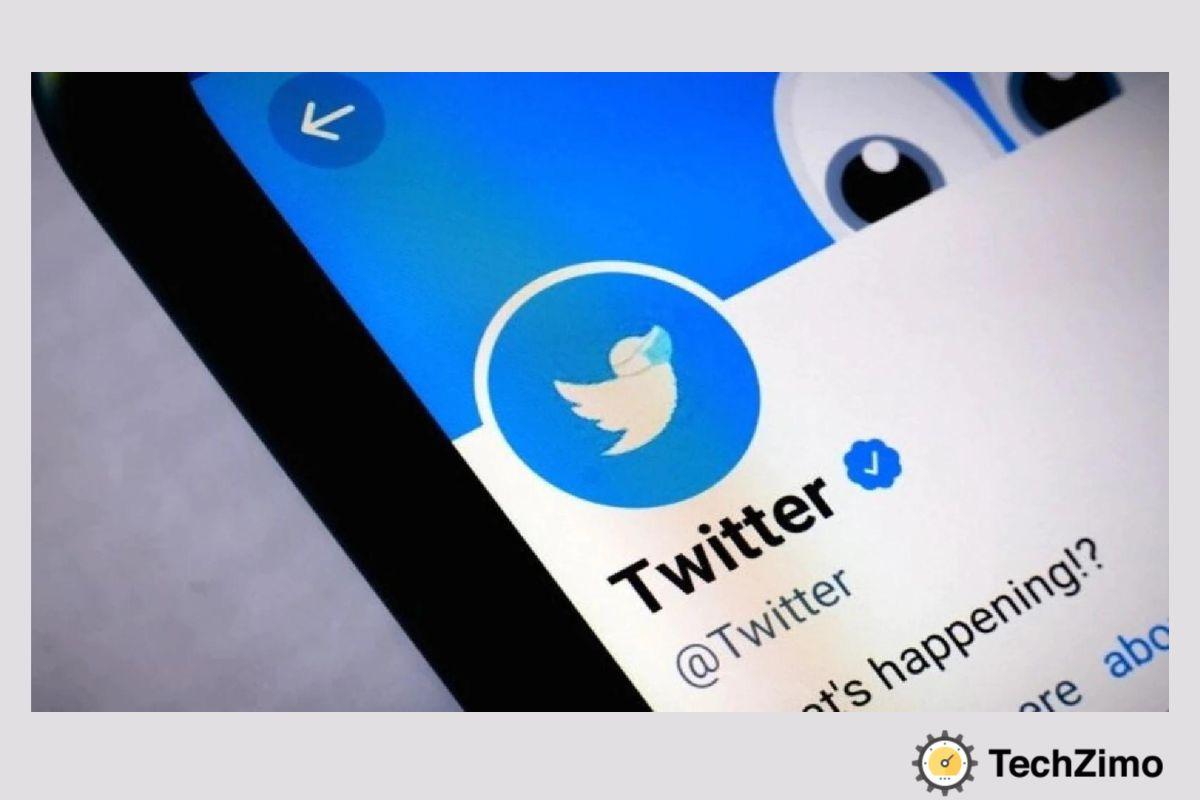 Twitter’s New boss Elon Musk is finally lifting the Suspension from some Journalists. Late Thursday, Twitter suspended the accounts of nearly half a dozen Journalists claiming that they violated the social media platform’s new “doxxing” policy. According to the reports, some suspended Accounts belong to the reporters who cover the dispute between Elon Musk, 51, and a Twitter account operated by Florida college freshman Jack Sweeney that tracks the tech mogul’s private jet flights.

Later, Elon Musk runs a poll on Twitter asking if he should “Unsuspend accounts who doxxed my exact location in real-time.”The post consists of two options- Now, and after 7 days. Surprisingly, the Now option won with 58.7 percent of the responses. There were more than 3.7 million responses to the poll.

The Journalists whose Accounts got suspended include The New York Times, CNN, NBC, The Intercept, and more. Matt Binder from Mashable, The Intercept’s Micah Lee, and independent journalists Aaron Rupar, Keith Olbermann, and Tony Webster also appeared to have their accounts suspended. It is still unclear what they posted that violates Twitter’s Doxxing Policy.

As per the sources, their Accounts have been suspended after tweeting about @ElonJet, a Twitter account that tracked the SpaceX-owned private jet Elon Musk uses, based on publicly available FAA flight tracking data.

See also  Garena Free Fire Redeem codes for Sep 5: Find out how you can use redeem codes online for special rewards

The Accounts of CNN’s Donie O’Sullivan, The New York Times’ Ryan Mac, Mashable’s Matt Binder, and The Washington Post’s Drew Harwell are now visible on the platform again. While, other Accounts like Linette Lopez’s, Micah Lee’s, as well as @ElonJet and @JoinMastodon, remained suspended.

For the unversed, Doxxing is disclosing someone’s identity, address, or other personal details online without their consent. This led Twitter to change its rules for all users to prohibit the sharing of another person’s current location without their permission.

“Same doxxing rules apply to ‘journalists’ as to everyone else,” Musk tweeted Thursday. He later added: “Criticizing me all day long is totally fine, but doxxing my real-time location and endangering my family is not.”

All the reporters’ teams were not happy with the decision. CNN said in the statement that “the impulsive and unjustified suspension of a number of reporters, including CNN’s Donie O’Sullivan, is concerning but not surprising.”

What Journalists are saying about the Suspension?

Another suspended journalist, Matt Binder of the technology news outlet Mashable, said he was banned Thursday night immediately after sharing a screenshot that O’Sullivan had posted before the CNN reporter’s suspension.

Binder said in an Email:

“I did not share any location data, as per Twitter’s new terms. Nor did I share any links to ElonJet or other location-tracking accounts. “I have been highly critical of Musk but never broke any of Twitter’s listed policies.”

Further, there are many Journalists who don’t receive any explanation of why this suspension occurred. We hope that all of the journalists’ accounts will reinstate soon and that Twitter provides a satisfying explanation for this action.

On Friday evening, the Twitter Safety account tweeted that the company had “identified several policies where the permanent suspension was a disproportionate action for breaking Twitter rules”. Next, it will reinstate the Account on weekly basis.

We’ve identified several policies where permanent suspension was a disproportionate action for breaking Twitter rules. We recently started reinstating accounts that were suspended for violations of these policies and plan to expand to more accounts weekly over the next 30 days.

Thanks for reading!! For more information, stay Connected with us