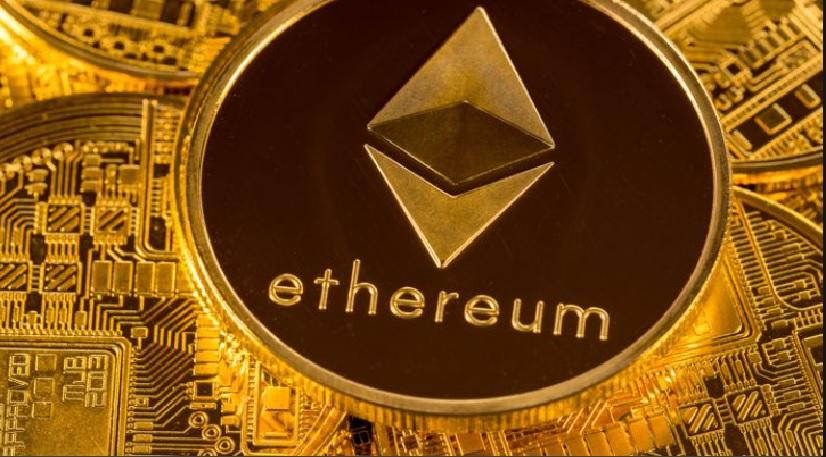 Before this Buterin had not given any assessment about the Metaverse.

Vitalik Buterin, the co-founder of blockchain Ethereum, believes that companies’ attempts to build a metaverse may fail. He added that there is no clear definition of the metaverse yet and that it is too early to predict what consumers will like.

Buterin said in response to a tweet, “Anything created by Facebook will fail.” He said companies trying to build the metaverse are less likely to succeed. Earlier, Buterin had not given any assessment about the Metaverse. He often talks about Ethereum’s technology and the impact of decentralization via Twitter and blogs. He believes that the companies’ efforts to create the Metaverse will yield no results. Facebook founder Mark Zuckerberg rebranded his company as Meta last year. Along with this, he hinted at a bigger plan in the metaverse segment.

He often talks about the technology of Ethereum.

However, his attempt has met with a big setback. Meta’s Metaverse division has once again suffered heavy losses in the second quarter of this year. Zuckerberg said in the quarterly results announcement that the division, called Facebook Reality Labs (FRL), had a loss of about $2.81 billion. It generated revenue of $452 million, which is about 35 percent less than the previous quarter.

See also  Waste collected at International Space Station was thrown from the airlock for the first time, know details

Still, Zuckerberg believes Metaverse technology will benefit the company for years to come. “It’s going to cost a lot for the next several years. I’m sure we’ll play a major role in building it as Metaverse grows.” FRL is tasked with developing hardware, software and content to support the company’s plan to become a major force in the metaverse. For this, the division is hiring tech workers from major companies like Apple and Microsoft.

He believes that companies will fail with the metaverse.

Despite this, Zuckerberg is confident that Metaverse technology will benefit the company in the coming years. “It will cost a lot for the next several years. I’m sure we’ll play an important role in building this as the use of the Metaverse grows,” he said. FRL has been assigned the responsibility of developing hardware, software, and content to fulfill the company’s plan to become a major force in the metaverse. For this, this division is hiring tech workers from big companies like Apple and Microsoft. These especially include people associated with Augmented Reality (AR). Recently, the government of South Korea announced an investment of $ 177 million to finance the Metaverse projects. One of the earliest countries to invest in the metaverse industry.

WhatsApp is bringing a new feature, now group messages will be under the control of the admin, know full details