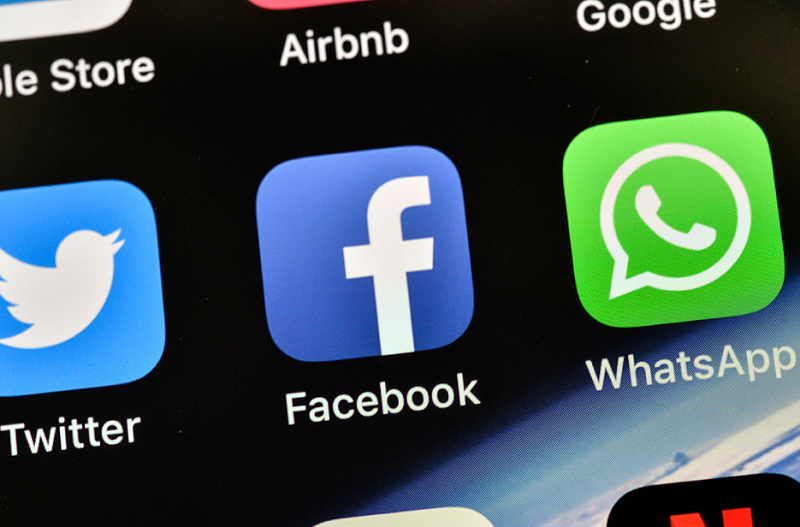 Facebook CEO Mark Zuckerberg has confirmed that the company’s next hardware product will be smart glasses, which are being developed in collaboration with Ray-Ban-owned company Essilor Luxottica. It is being said that the iconic frames will be given in these glasses, for which Ray-Ban is known. However, apart from this, AR features will be integrated into it. Zuckerberg made this announcement during the earnings call held last week. Facebook’s Ray-Ban brand eyewear is the first step in the future of eyewear that will grow into the real world with data and graphics from the Internet.

Facebook CEO Mark Zuckerberg confirmed the arrival of AR Glasses in the latest earnings call. He said that the company’s upcoming product will be the first smart glasses, which will be made by Ray-Ban in partnership with Essilor Luxottica.

The technical specifications of these smart glasses manufactured by the Franco-Italian firm are not yet revealed.

Creation of a virtual ‘metaverse’ where users would be able to ‘teleport’ into the digital space using AR and VR technology.

Mark Zuckerberg also outlined the creation of a virtual ‘metaverse’ where users would be able to ‘teleport’ into the digital space using AR and VR technology.

Work is going on on these smart glasses, the news of which was in the headlines for a long time. Reports that surfaced last year indicated that engineers from the ‘Project Aria’ team were experimenting with this eyewear.

In addition to smart glasses, Facebook is reportedly also working on a new smartwatch, which could come with features like dual cameras and a heart rate monitor. One of the two cameras can be used as the front camera, which means that through that camera you can enjoy the convenience of video calling. Whereas the second camera can be used to capture footage after detaching from the stainless steel frame. This smartwatch can be launched in the year 2022.

6 Best VPNs for Snapchat in 2021: Unlock Snapchat with VPN