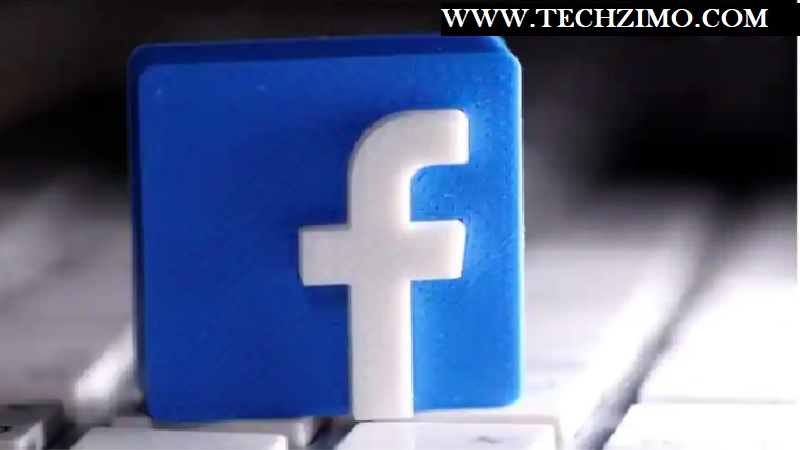 It’s been a bad few days for Facebook. An outage affected all of its sites, testimony from a whistleblower this week could put the company back in the legal hotseat, and now it’s come out that private and personal data from more than 1.5 billion Facebook users were found for sale on a hacker forum.

According to an online report, data of 1.5 billion Facebook users was found for sale on a hacker forum. This case comes after a nearly 7-hour long outage by Facebook and its subsidiaries Instagram and WhatsApp. However, both the incidents are unrelated. According to the privacy research company Privacy Matters, the data that was found for the online sale did not indicate that a hacker had breached the system, but the publicly available data was allegedly scrapped.

Scraping is a method where bots obtain publicly shared data such as full names, email, phone numbers, locations, gender, etc. by filing quizzes and tests. Screenshots found on Twitter show an alleged posting for the sale of personal data of 1.5 billion Facebook users on the dark web, which can only be reached by a special tool known as Tor and is not indexed by surface web search engines such as Google.

Eric Toller, a researcher at Bellingcat, an investigative journalism group, reported that someone allegedly claimed to have paid for the hacked information and found it to be a scam. One prospective buyer claims to have been quoted $5,000 for the data of 1 million Facebook user accounts.

Some prospective buyers claim they were scammed by the seller and no data was delivered after payment was made. Seller responds to scam accusations. Claims are willing to cooperate with forum administrators to prove the authenticity of the data. Unethical marketers may utilize this data to bombard specific individuals or groups of individuals with unsolicited advertising.

Good news for Jio users: Users affected by service down will get 2 days unlimited complimentary plan

Related Topics:Data Obtained by ScrapingFacebook data of 1.5 billion users was found for sale on hacker forum